10 Questions to Ask Prior to Accepting Radiation (Video)

(N.Morgan) Radiation treatment is often utilized in the treatment of cancer.
Radiation uses high-powered X-rays with the intention to kill cancer cells.
But radiation is inherently damaging to DNA. Radiation therapy actually works by damaging the genes (DNA) in cells.
Genes control how cells grow and divide.
When radiation damages the genes of cancer cells, they can’t grow and divide any more. Over a period of time, the cells die.
This means radiation can be used to kill cancer cells and shrink tumors… or so the theory goes.
Radiologists are aware that DNA damage is one of the detrimental effects of ionizing radiation.
When something like that is added into your DNA (or most anything), it is definitely going to do some damage. 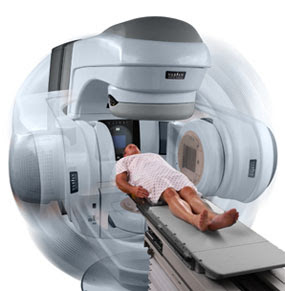 Radiation therapy for cancer causes nerve damage (resulting in numbness and pain).
Radiation to the head and neck area can damage the glands, causing throat and mouth sores.
Radiation to the stomach or pelvis can damage the intestines.
Radiation also limits reconstructive options for breast cancer and can cause significant damage to the heart, lungs or any of the other organs nearby.
It also causes second cancers.
However radiologists believe that these side effects are insignificant as compared to the benefits of radiation as an effective cancer treatment.
They are incorrect, the theory itself is flawed.


When is Radiation Treatment Beneficial?

Radiation therapy can be helpful in palliative care.
For example, it is often used as a method to control pain or manage other quality of life symptoms.
But the theory that radiation is curative has clearly been challenged.
Besides the obvious questions, such as does radiation therapy harm surrounding organs? (yes, it does), or will I suffer from fatigue? (likely so), and does it contribute to lymphedema? (it does), there are important questions you need to ask your radiation oncologist before you accept treatment.


10 Questions to Ask Your Oncologist Before Accepting Radiation Treatments

Before scheduling any radiation therapy appointments to treat cancer, here are some very important questions you need to ask your doctor.
These questions are meant to empower you to take control of your health and have a clear understanding of the cancer treatment being offered.
What is the goal of the radiation for my cancer? Is this a cure or a short term solution?
What will your proposed treatment do to my cancer stem cells?
How will you support my immune system during treatment?
How will you protect my heart, lungs, and/or other organs from the radiation?
How will this treatment change the cancer environment: will it only kill some of the cancer cells and leave me vulnerable when the cancer stem cells go on to create more cancer?
What is your opinion on taking antioxidants and other supplements during treatment?
How will radiation affect my risk of distant relapse, which has a much higher rate of recurrence (30%) than the 10-15 percent of patients with stage I or II who will develop a local recurrence? In light of the risk of the radiation creating more cancer, how will this radiation treatment benefit me?
What lifestyle changes will I need to make to improve the outcome of the radiation treatment and protect my body during treatments?
Will a planning CT (CAT scan) be required to determine the area to be treated? Will I require more than one of these scans which inherently subject me to even more radiation?
Would you give this same treatment to your wife or children, and if not, what would you recommend for them?
Would you do it yourself?
Many people are intimidated when it comes to questioning a doctor. Part of this is the unwillingness to put up with potential arrogance.
However, more often it is because when we hear the words “you have cancer” we often begin to operate out of fear. We can be bullied into thinking we will die if we don’t follow the good doctor’s orders.
It is nearly to impossible to make clear, educated decisions when allowing fear to control your thinking. it is your right to know that by law, physicians must inform patients of the significant risks and serious harm associated with proposed treatments as well as alternatives to their suggested treatment.
It is much easier to promote the healing process once you become an empowered patient. Find out what causes cancer, what caused your cancer, and what stops it from growing.
It can not be stressed enough to ask questions.
The old adage “No question is a dumb question” should become your mantra while determining the proper course of treatment. 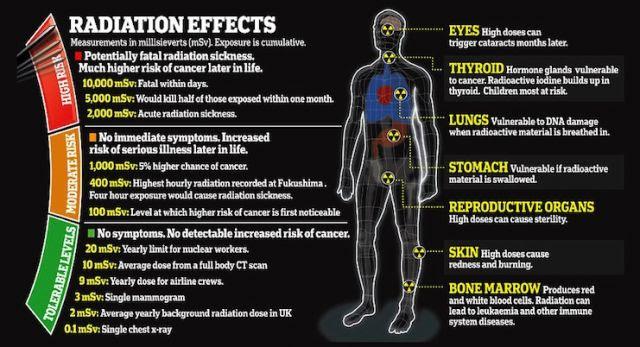 References:
Posted by Stock at 1:02 PM