The Beast, Carol Marcus, Lobbying For Much More Radiation. And She is Butt Ugly, Angry at the World, And Now She Takes Her Revenge

Only 3 comments to an NRC proposal to keep and actually strenthen radiation protections. The comment frmo NEI was actually balanced, and fair lobbying. Then this radiation oncology doctor, Carol Marcus, chimes in with complete lies. See her picture below. A new hypothesis was introduced at the Daily Sheeple today, it went like this: http://www.thedailysheeple.com/flashback-head-of-dea-says-marijuana-legalization-will-kill-puppies_082016

So many ugly women now in charge of alphabet soup agencies, and they are horrible people. Hypothesis: the Deep State did some psychology tests, and found that if you take an ugly woman (feels she never got treated properly and queenly by men and society overall) and give them some power to control people, they will also do anything you ask them to do as "part of the job" 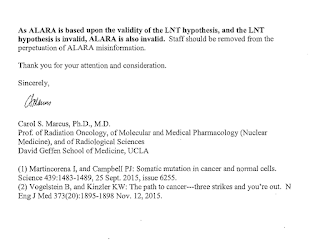 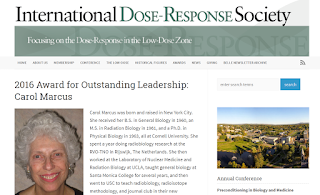 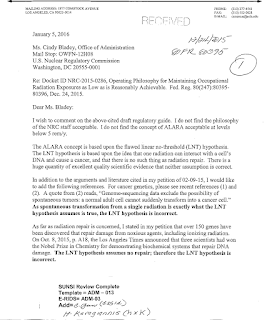 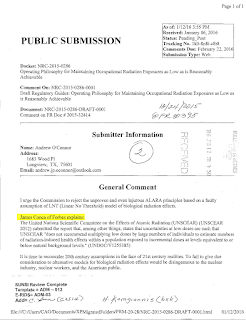