43 years in jail. Not quite a Nuremberg trial, but it's a start.


“The elements of the court findings permit the conclusion that the corruption scheme was structured before, during and after the tenders for Eletronuclear’s construction of Angra 3 and consisted in the payment of bribes to public servants and agents” by the engineering firms, the judge said in his ruling, according to Valor Economico.

“As we’ve already made clear, this decision is about a huge infrastructure project and it’s right that the new government carefully considers it,” the spokesperson said. “We cooperate with China on a broad range of areas from the global economy to international issues and we will continue to seek a strong relationship with China.”
Treasury sources added that Philip Hammond, who travelled to China last month for the G20 finance ministers’ meeting in his first overseas visit as chancellor, was no less committed to securing Chinese investment into Britain than his predecessor, George Osborne, who had promised to inaugurate a “golden decade” of cooperation between the two countries. 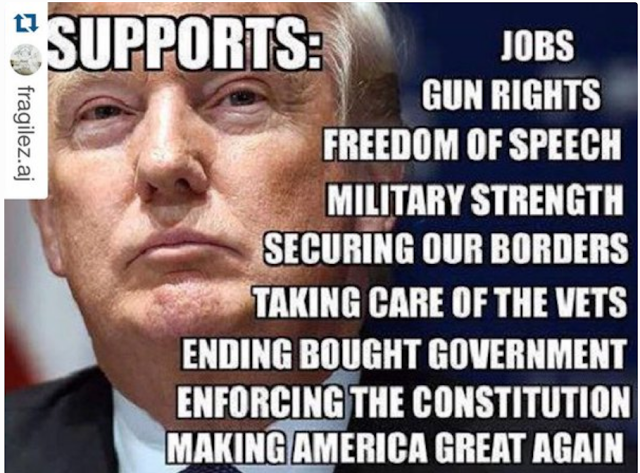