Clinton is Very Sick, Getting CT Scans All The Time, Instead of MRIs, What Kind Of Metal Implant Does She Have?

Interesting, March 2016 Clinton had a CT scan of brain and sinuses.   She just now had a Chest CT scan to diagnose the "pneumonia"

1) Why in the hell would someone with her money get a high dose CT scan as opposed to an MRI?

Does she have some metallic implant, like a pacemaker?  Or something under that strange pant suit?

2) Read the letter from the "diplomat", Dr. Lisa Bardack, for the care facility, they don't actually provide test results, just a report of test results without indicating when they where taken.

4) they used a CT scan to detect a pneumonia, the the diplomat is stating that her pneumonia was a 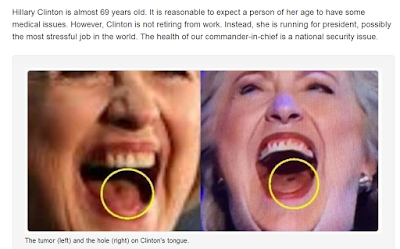 non contagious type.   That could only be determined by culturing with samples.   So if they did that, then why would they do a CT.  A chest CT could be 5 to 20 mSv of radiation. 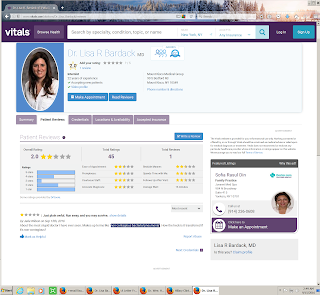 Apparently her Doctor, Lisa Bardack, is not so popular.    Out of 45 reviews she rated an overall 2
out of 5.     Maybe she has other qualities that Clinton finds important, like the willingness to lie, be extremely confidential, even deceptive, and "cover the tracks" so the real extent of Clintons problems can be hidden.


Here is the Doctor Diplomat that wrote the letter
You can call her, but I don't see any email

These letters, purportedly from the same Doctor, as posted on Catholic Online, If true, they confirm and actually present a worse case, than what we already suspect. 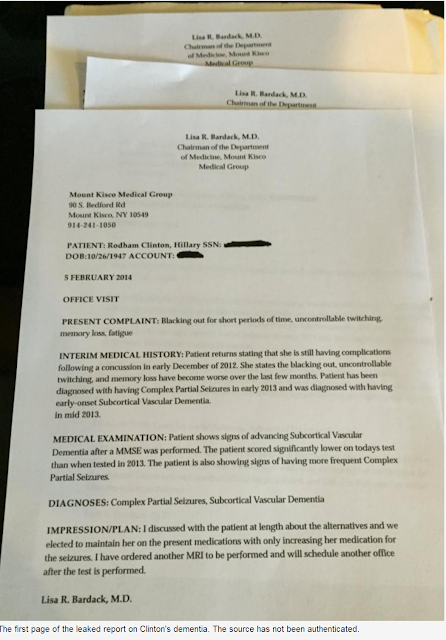 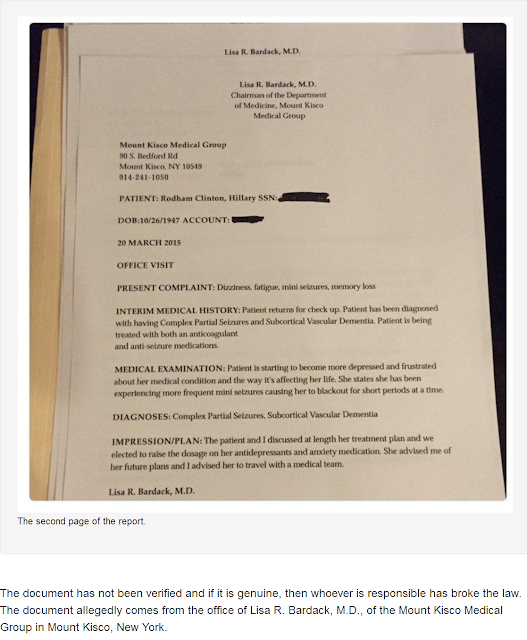