Airplanes Carrying Nuclear Bombs or Nuclear Waste Have Crashed in the Past -- Incredible Hubris Says Dont Worry, Now Its Safe


Greenlandic Foreign Minister Vittus Qujaukitsoq called the study's finds "worrying" and pledged to establish who would be responsible for the clean-up. Previously, the former Greenlandic government requested a report on the environmental Camp Century from Copenhagen, yet did not receive any assessment.

Subsequently, both Danish Foreign Minister Kristian Jensen and the US Department of Defense promised to cooperate in close dialogue to address mutual security concerns. Since establishing which country would be responsible for the cleanup seems a tricky task, the US and Denmark may renew their environmental cooperation in Greenland after having previously cleaned up a site where a US B-52 strategic bomber had crashed in 1968. The bomber carrying four hydrogen bombs fell near the Thule air base, which is located some 240 kilometers from Camp Century. 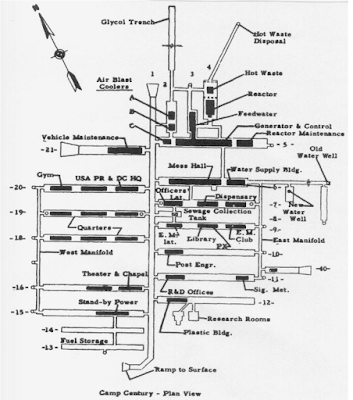 Interestingly, the story that this quote is from is about an old military base, crafted into the ice.

Surprisingly, not a single picture of the Husky can be found on the internet, LOL.  That would have been the highlight of the whole expedition 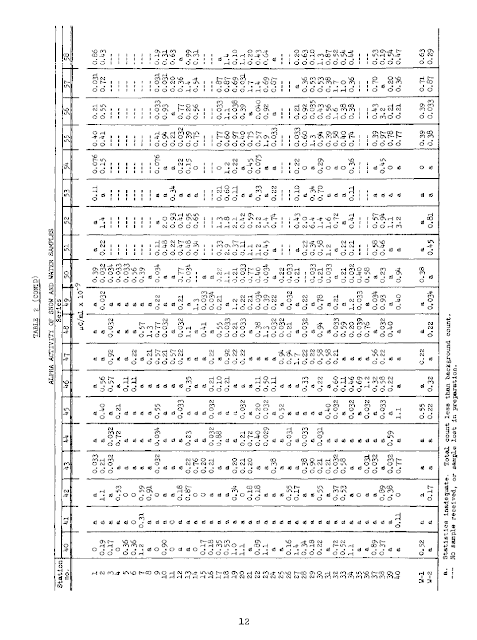 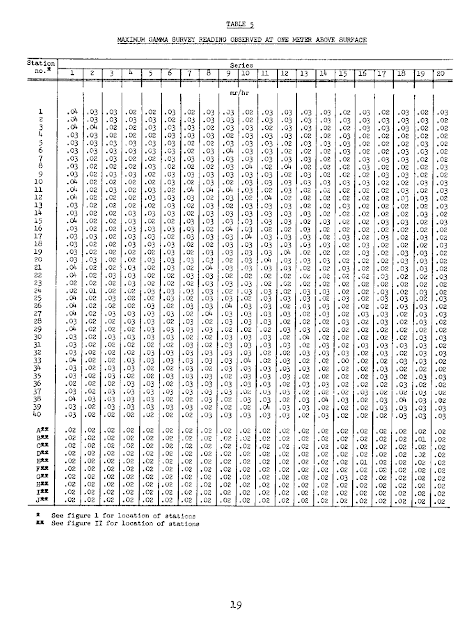 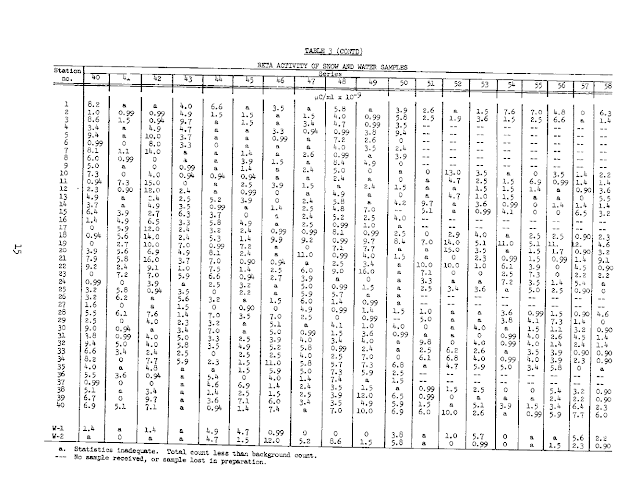