Epic Corruption In the Drug Industry -- The Faces of Evil

Look at this wide face on this sociopath.
Caught lying about lab test results, damaging people with false health information, simply to increase wealth.
And the eyes….as whacked out as Hillary's

And the Epi-Pen Rip Off -- which one is she? 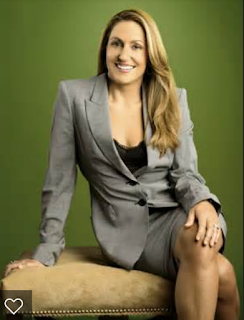 “I legislated” is not a phrase typically associated with corporate executives, who lack Mylan CEO Heather Bresch used just those words as she described a program that expanded the availability of her company’s EpiPen epinephrine injectors, which deliver epinephrine during allergic reactions, in schools across the country. Bresch made herself personally responsible for the law.

constitutional powers. Yet during a television interview on Aug. 25, 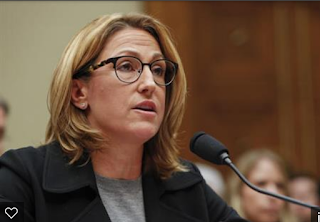 As the daughter of Joseph Manchin III, the senior U.S. Senator from West Virginia, perhaps Bresch could be forgiven for her overreach. Still, what she unwittingly brought into the open was deeply revealing: when it comes to pharmaceutical policies, the line between the regulated and the regulators has become blurred. 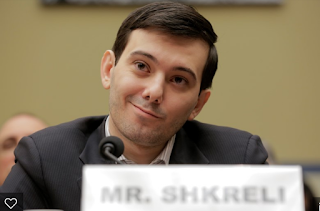 was arraigned in Federal District Court in Brooklyn on s

In a statement, a spokesman for Mr. Shkreli said he was confident that he would be cleared of all charges.
Continue reading the main story

Continue reading the main story
Mr. Shkreli has emerged as a symbol of pharmaceutical greed for acquiring a decades-old drug used to treat an infection that can be devastating for babies and people with AIDS and, overnight, raising the price to $750 a pill from $13.50. His only mistake, he later conceded, was not raising the price more. 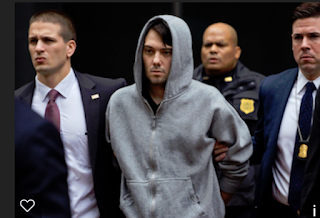