The nukist propaganda has no shame.

However today the government's Committee on Medical Aspects of Radiation in the Environment (Comare) said there was no evidence that it was the nuclear power plants themselves which were behind the increase.
Instead, they said it was more likely that the large influx of people who moved to areas to staff the plants had brought in viruses, which had triggered cancer in local populations.

stock here.....really, they said that in the article.   About 600 workers man a typical nuke plant.

Does that happen around coal plants?   Around gas fired plants?

And then they unabashedly play the "vaccine" card.     As if they don't even know of the general public's greatly increased knowledge of the dangers of vaccines? 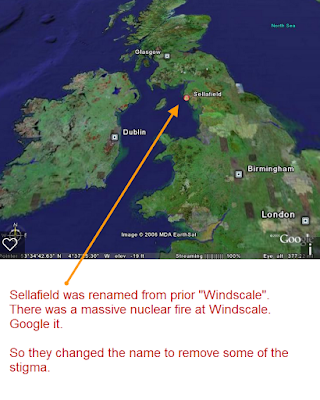 They amazingly point out the reality....they both lie about the amount of radiation released AND have an incorrect "dose model".

Many people believe that since radiation causes cancer, then the cluster of cases surrounding the plant must be linked. But the emissions from the plant were too small to account for the cluster.


Then here is a pot shot at hormesis:  They neglect the fact that nuke workers get paid a crapload of money.

In 2006 the committee said it had found increased clusters in wealthier areas, and suggested that the link could be caused because children brought up in cleaner environments have weaker immune systems.


This is how they handle nuclear waste in the UK--they didn't even bother to cleanup, they just walked away. 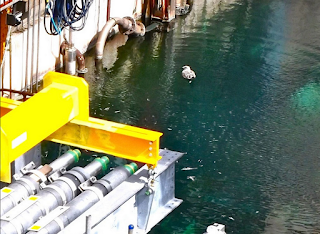 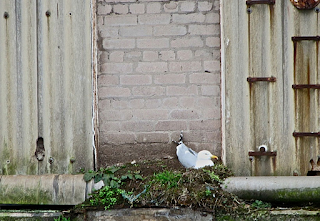 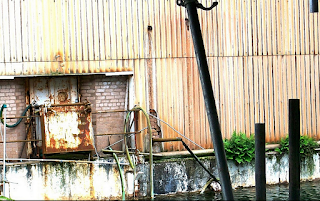 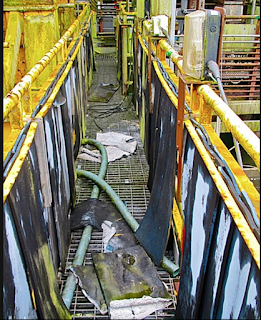 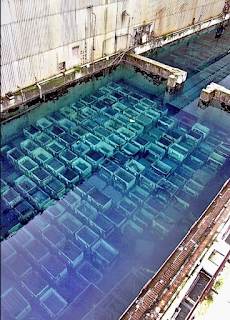 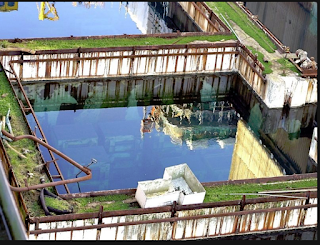