Proven Link Between Soros And The Voting Machines Used In America 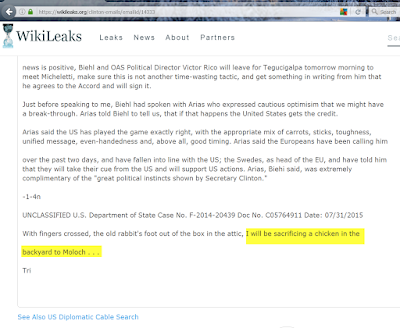 Malloch Brown became chairman of the board of directors of SGO Corporation Limited, a holding company whose primary asset is the election technology and voting machine manufacturer Smartmatic, in 2014.[37][38]
Malloch Brown has been closely associated with billionaire speculator George Soros. Working for Refugees International, he was part of the Soros Advisory Committee on Bosnia in 1993–94, formed by George Soros.

He has since kept cordial relations with Soros, and rented an apartment owned by Soros while working in New York on UN assignments.[43] In May 2007, Soros' Quantum Fund announced the appointment of Sir Mark as vice-president.[44] In September 2007, The

In amazing Orwellian fashion, this buddy of Soros, his name is very similar to Moloch, aka Satan.    And in emails to Clinton people speak of "sacrificing to Moloch".     Hmmmmm

I think I see the resemblance 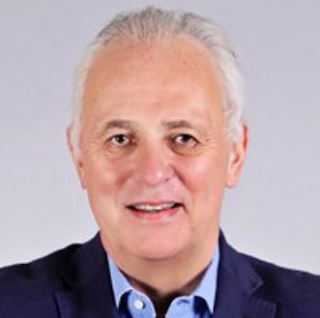 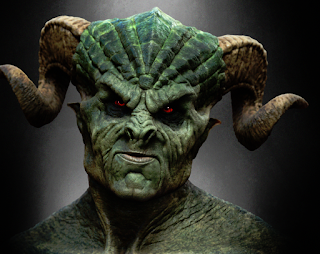 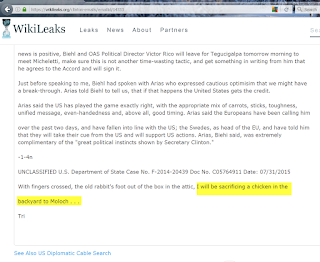