It’s been 30 years since I went to Northwestern and then University of Michigan for my Masters.

Never in my 6 years was I subjected to “indoctrination by opinion”.   This video of one of your teacher’s is abhorrent and I ask for your response. 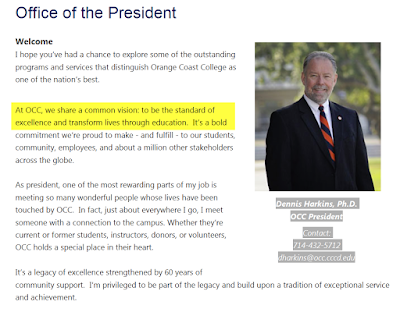 "A student in California video taped what his professor was saying in class and how they are trying to create a revolution. He actually said that the people who voted for Trump were engaging in an act of TERRORISM because the socialist lost. He went on to say that the nation is divided as it was during the Civil War. Formal education is becoming indoctrination, not education. Children are being subjected to brainwashing and this video is just the tip of the iceberg."