I was reading this article on Cognitive Bias, and the author's assertions that "thinking was hard" even almost impossible to make good decisions.    I disagree.    It is hard to figure out the truth when 90% of what is presented in the MSM is false or at least heavily slanted.

Then I came across an article how describing Hillary as "flawed" was itself flawed.    Hmmmm.....kind of reminds me of the "fake news" meme.

I had this to say in their comments (I haven't been banned yet, took just 2 comments at ABC to be instantly banned, LOL):


Per the emails, Hillary hates “ordinary Americans”, she also has some serious nuerological problem, had a stroke, had to be dragged into a van losing her shoe, would ‘short circuit’, and she was/is a tool of the Globalists such as Kissinger and Soros. She was willing to kill poison innocent Americans and after Fukushima, got strategy from Kissinger and made a deal in person in Japan that if Japan would not fight back against Globalism that USA would buy all their radioactive food without testing. Another evil woman, Gina McCarty was awarded the top spot at EPA after coming up with the brainstorm to just shut off the radiation detectors to avoid creating “alarm”.
Proof is here. Open your mind, the truth is not too hard to see.
https://nukeprofessional.blogspot.com/2016/07/clinton-email-prove-she-made-shady-deal.html

here is the Snowflake article 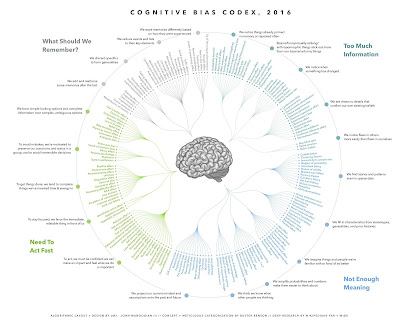 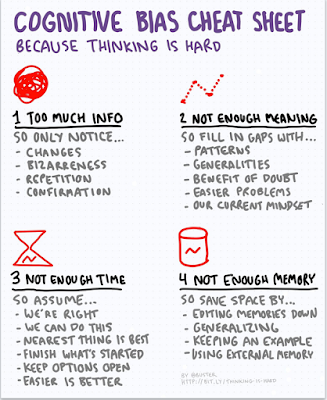