At the bottom I have some pictures of the Crane accident.    I enlarged them and did a gamma correction to show more detail.   Looked around, these are the best available online.

Takahama is also a MOX plant so there is a goodly amount of Plutonium, Americium, and Uranium in that mix.     And those being alpha, they are not likely to be contributing much to the CPM since alpha only flies a few CM in air.

i.e. the worst stuff is not being detected, hardly at all.

I tried to use Google translate, but the map then wouldn't display.

A 400' tall crane mysteriously fell over, and landed on a building which is storing spent nuclear fuel.   "spent fuel" is the most dangerous, it is the fuel after being fissioned inside a working reactor for usually around 1.5 years.    It has the most dangerous radiation products, and lot's of them.    Roughly the equivalent of 1 to 3 nuclear bombs of radiation for each day of operation.     So a load of fuel from 1 reactor, run say 550 days, will have the equivalent of 550 to 1650 nuclear bombs.

They said there was no radiation released due to the massive crane  falling over.   But the radiation maps available online show otherwise, the 3 closest to the plant are showing a clear spike of 200% to 300%, and staying high. 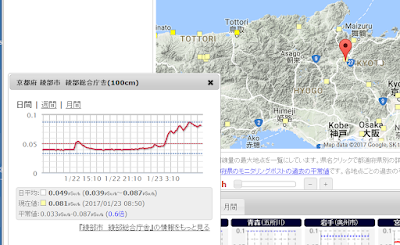 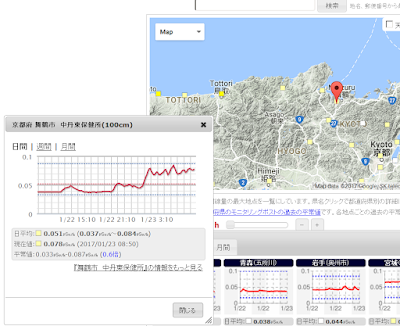 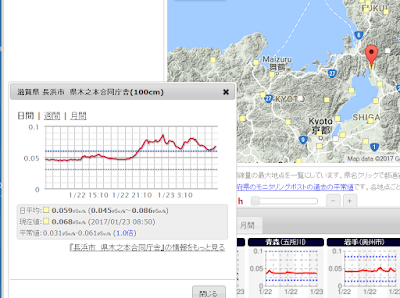 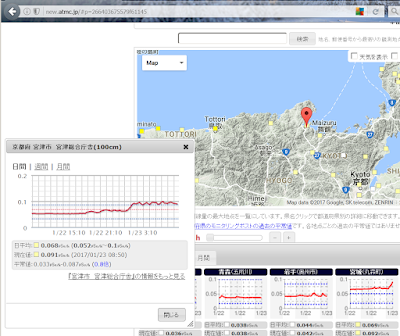 Farther away from the Takahama Plant, most readings show steady. 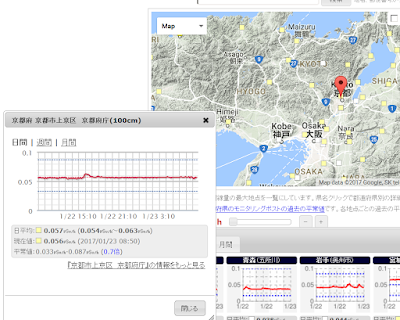 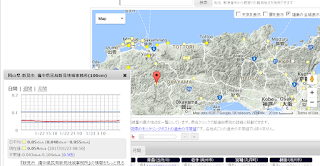 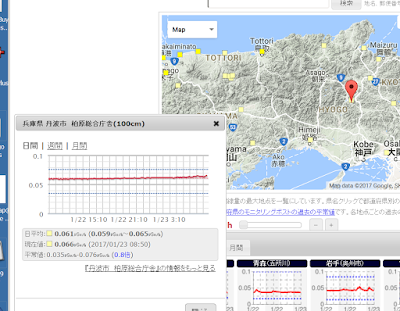 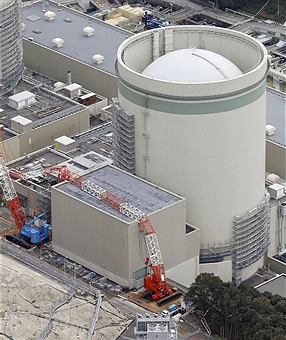 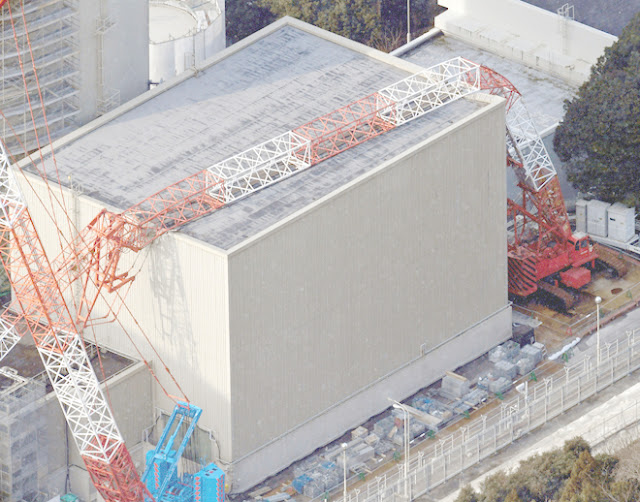 And here is some "piggy back" information from Vital1

Free resources to help people who are new to this forum.
If you are new here, this International list of real time Radiation monitoring stations can be helpful in tracking radiation events worldwide.
http://sccc.org.au/international-radiation-monitoring-stations

"The Food Lab", has a list of the latest international reports of radioactive food contamination.
http://sccc.org.au/archives/2861

This radio interview is a good overall summary on the present situation at Fukushima.
http://www.ourplanet.org/greenplanetfm/peter-daley-australian-whistleblower-on-the-fukushima-radiation-crises

The Pacific Ocean is Dying!
http://sccc.org.au/the-pacific-ocean-is-dying