PizzaGate, Health or Healthcare, Fake News --Back to Basics Is The Answer

There is so much that could be investigated, could be wrote about.    And publicizing this stuff does seem to be waking people up.   Yet fully half of the country has it heads so far in the sand, you wonder how they can even function in the "real world".      An epiphany as I said that....perhaps the reality is that we are living in a fake world.

Be prepared, not scared (pretty sure I said that first, and then Dutchsinse grabbed my tag line.    Oh well, he is doing great work on Earthquake prediction, although juicing it a bit.

PizzaGate -- This one is not getting much traction, I think, because even a strong "conspiracist" and by that I mean a Red pill taker who is open to see the truth in front of them, even many Conspiracists do not want to let themselves believe that many of their leaders are pedophiles.

Some say "you must consider it" to protect the kids, and I agree, but also add, you must consider it because if we can expose these charlatans, sociopaths, perverts, who pose as honorable whilst doing the most dishonorable things.....We can probably rid the Government of many other Atrocities they are committing.

This site has done a great job of bringing all the "coincidences" to one spot.    There is no smoking gun, but all the evidence taken together means that a full scale investigation ought to take place.      Keep in mind, this goes to the Top---the Pope came out and stated several times that listening to stories like PizzaGate, even if it's true, is like having a fetish for eating feces.

Ben Swann detailed much of the circumstantial evidence around Pizzagate, and then all his social media accounts went silent.    UPDATE -- YouTube has censored this video. 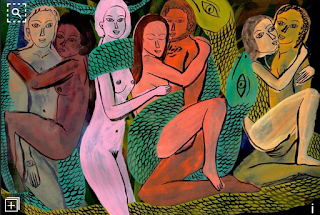 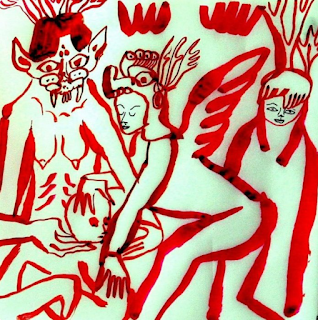 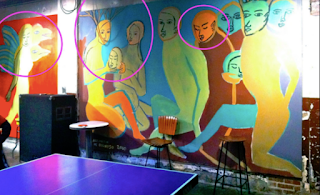 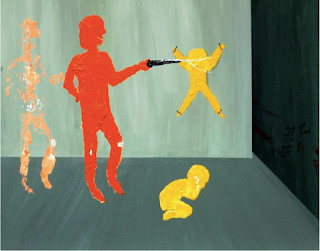 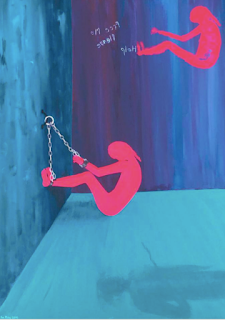 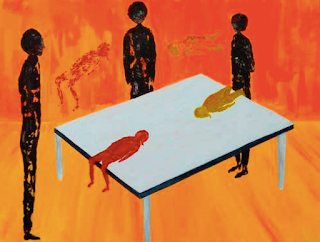 This chart says it all, and now life expectancy is actually going down. 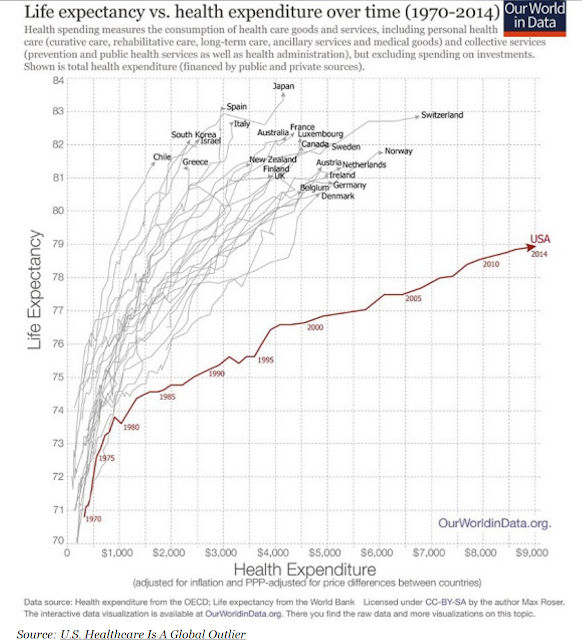 And finally, the "fake news".    I think this one may backfire on "them", I mean the whole fake news meme.

Fake News calls itself out on its fake news?

“The computer at Burlington Electric that was hacked was not attached to the grid,” the editor’s note read.

"News of the supposed hack had set off a firestorm of recriminations, with Vermont leaders calling Russian President Vladimir Putin “a thug” earlier Saturday, after one of the state’s electric utilities found a virus on a laptop computer.

A utility spokesman has also told the Burlington Free Press the laptop was not hooked into the grid."
Trumpitis has entered his detractors heads. From the very top (PotUS) down, like a worm, it is crawling, eating, expanding. The Russians are in their heads as well, causing all manner of fluid stupidity.

The Chinese and North Koreans are waiting on their turn. Maybe they have even started, who would really know?

Certainly not fake news and the fake .gov, they can't even get their stories coordinated.


"Plane carrying expelled Russian diplomats leaves US:
Relatives of the diplomats are also onboard the plane flown specially from Russia, for a total of 96 passengers onboard.
http://tinyurl.com/z2lhvkq "
————–
"War criminal:
Senator McCain says U.S. 'must stand up to Vladimir Putin';
"We will strongly urge our colleagues toward more meaningful and stronger sanctions against Russia because of their attack on the United States of America," McCain told reporters in Georgia's capital Tbilisi.