stock here.   They are detecting particulate iodine, and thus gaseous iodine is around 6 times larger.

A significant accident occurred.   The ramifications are that it is from a fresh fissioning source, because the I-131 half life is 8 days.....it goes away fast.    What is not said that if partiuclate iodine is detected, as it has been, that all the usual suspects are also released

They release location is "a mystery" however, using the radiation dispersion programs like "speedi" that used for Fukushima (and covered up the results, and didn't release the KI protection pills) would provide evidence of location.    Simply run the program in reverse mode and the source should be obvious.

If it was Russia, they would definitely be reporting the "reverse speedi" results.   Unless of course "they" don't want the public to know that they can pinpoint a radiation release source with the speedi software.   Look at the average I-131 around the highly polluting Oak Ridge back in the day, note those are picocuries. 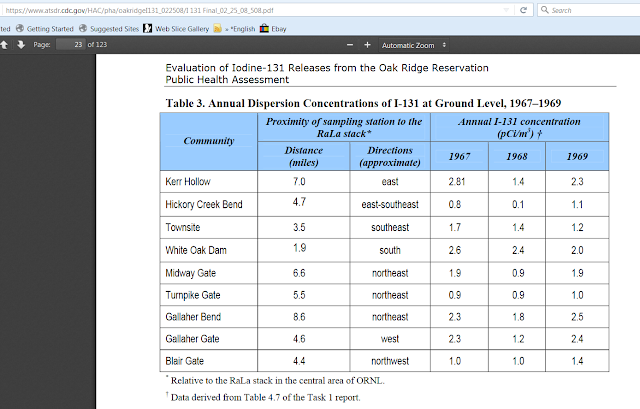 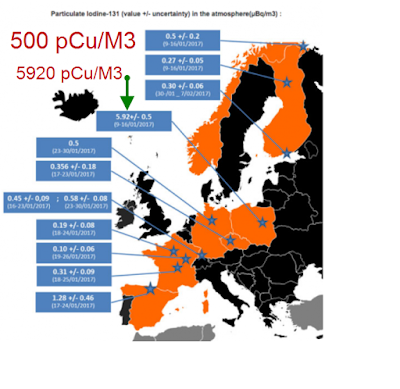