NOAA Doubles Down on Whale Deaths -- Since Fukushima, The Number of Unusual Mortality Events Has Dropped Sharply

Wow, Just Wow.    I logged into NOAA site today, and was amazed at their audacity in lying about 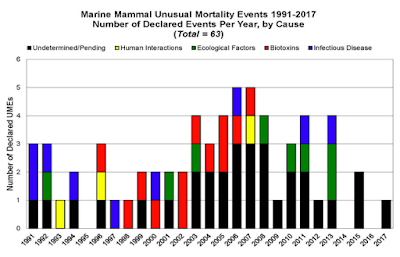 the incredible number of mass die-offs.

Looking at this colorful chart, one would assume the oceans have never been in better shape.


Nukepro busted NOAA big time, about the cause of Marine Deaths, pretending that it was all about Domoic Acid, even though testing showed only a very small percentage was Domoic Acid.   Article here---

After lumping the  2013 to 2017 California Sea Lion UME's into ONE UME, NOAA then has the disrepect to truth to also lump the Guadalupe Fur Seal UME in that same UME.

From the NOAA "information" 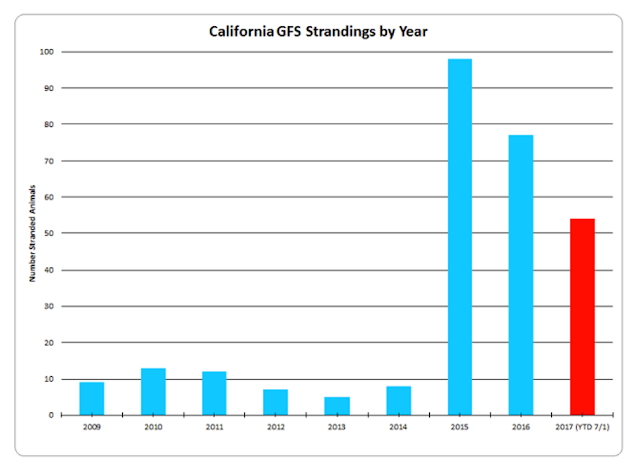 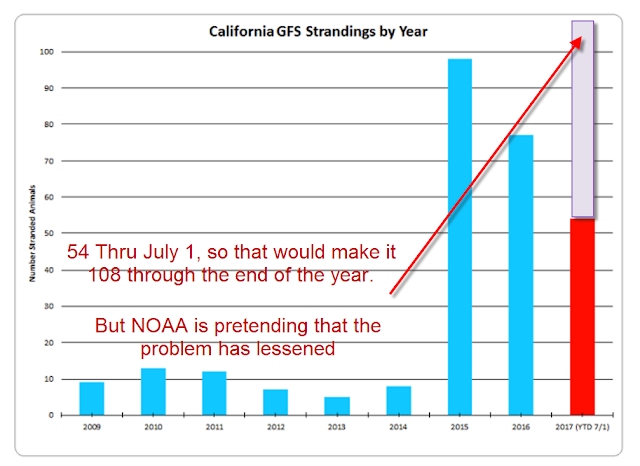 Another Method of NOAA lying is to called "Starving to Death" as Malnutrition.

I sent an Email to NOAA to ask them about this misreporting.   If I get an answer back I will update the article. 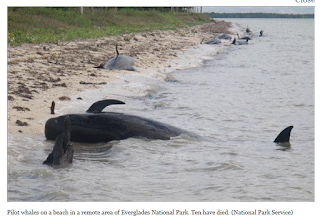 If you do a Google Search for Mass Die-Offs <year> you will get an amazing display of what is really going on.
http://www.end-times-prophecy.org/animal-deaths-birds-fish-end-times.html

At this site, I found a 2017 Mass Die Off of 82 massive dolphins that are 15 to 20 feet long and called False Killer Whales.

And then while researching that unlisted UME, came across a similar stranding/death of Dozens of Pilot Whales in 2013.
http://articles.latimes.com/2013/dec/04/nation/la-na-nn-whales-everglades-trapped-20131204

And just yesterday, reports of mass die-offs of Right Whales in Canada.

And more links from Lot's Wife

http://www.timescolonist.com/gulf-of-st-lawrence-whale-deaths-a-mortality-disaster-american-expert-says-1.20849095
“Something is wrong with right whales,” he said. “It’s hard to know what. Part of it is entanglement and ship strikes but there is all this other stuff,” said Charles “Stormy” Mayo, who runs right whale ecology studies at the Center for Coastal Studies in Provincetown.
The 10 whale carcasses found in Canadian waters is serious but not a death knell for the population, said Mark Baumgartner, a Woods Hole Oceanographic Institution scientist who is head of the North Atlantic Right Whale Consortium.


here is the email to the NOAA "Spokesperson"
Jennifer.Goebel@noaa.gov

She got mail also.   Will advise any response.