After Fukushima and Hillary's Deal to Buy Japan's Radioactive Food, Japan Gave Over $1M to the Podesta Group 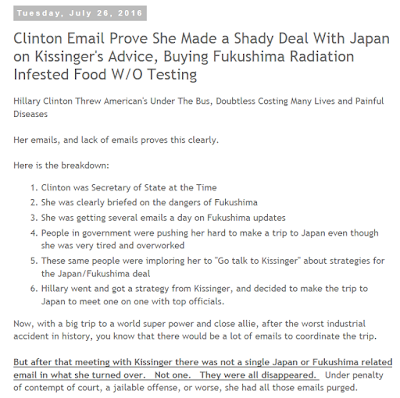 For those not in the know, you should know this:
http://www.nukepro.net/2016/07/clinton-email-prove-she-made-shady-deal.html


This Pact to buy the  Radioactive food was documented via insider information to Gunderson, but I think the email chain is especially important in verifying this.


“Contrary to her statement under oath suggesting otherwise, Mrs. Clinton did not return 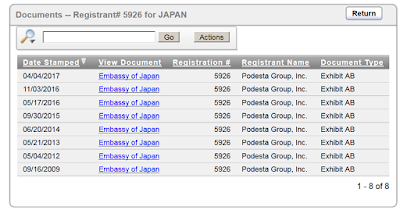 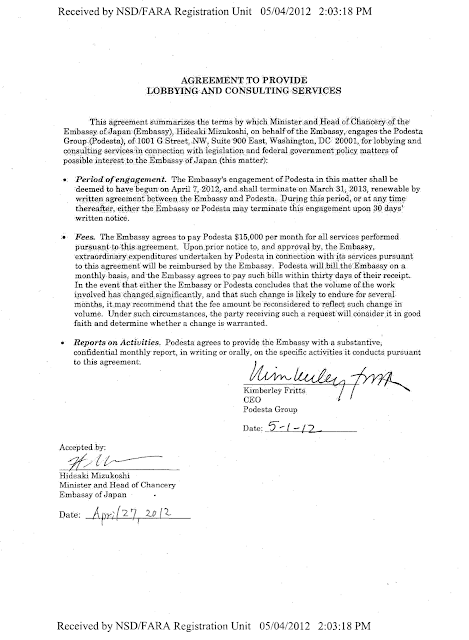 Her dad was in broadcasting, same name, she never married.   I guess power control corruption was more important. 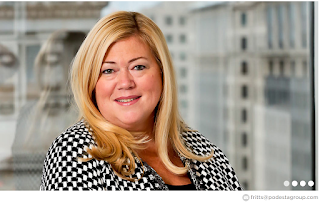