CO2 Is It The Enemy or Is it Our Friend, A Historical Perspective

I saw this chart on an article describing how too much ice in Antarctica was causing penguin deaths. 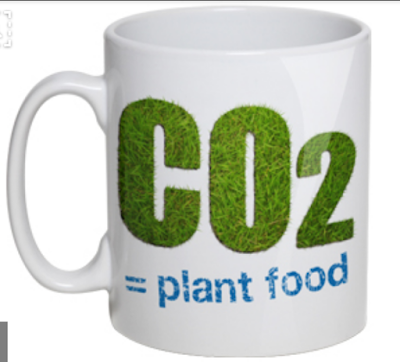 The World Wildlife Fund said unseasonably extensive amounts of sea ice around the colony in East Antarctica had forced the adult penguins to travel further than normal to forage for food.

But even though the excessive ice was the shown cause, they immediately return to the narrative of global warming.

"The impact of this catastrophic event is confined to this specific colony of Adélie penguins, predictions are that the Antarctic will get warmer and this may pose different challenges in the longer term," Downie added.


I had one epiphany a few months back.    If the problem was actually CO2, wouldn't there be talk among all these "scientists" of planting 500,000,000 trees! 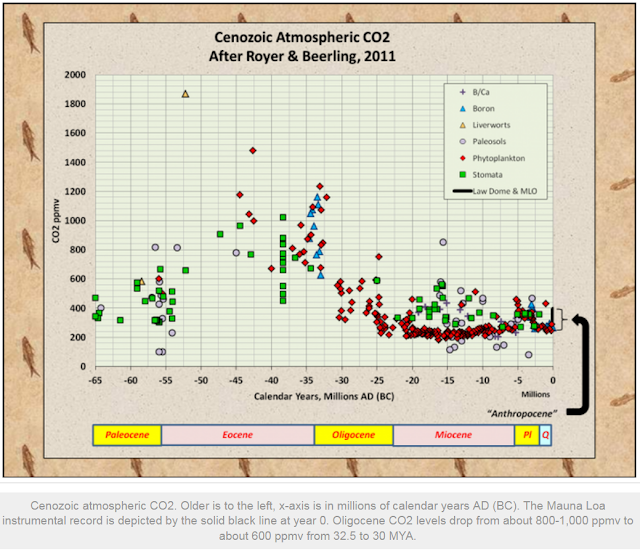 A description of 2 of the lying methods used to "prove" CO2 is heating up the earth.   This first video contains some of the lies.