Curious why the "Wife" or Girlfriend's Facebook and Linkedin pages were quickly taken down.   Why is that?    It seem inappropriate, unless mass media/social media want to have better control over the narrative.

The few pictures of Stephen make him appear to be a heavy drinker, perhaps an alcoholic.    It will be curious to see if he was on any type of prescription psychoactive drugs.


He reportedly had a hunting license from Alaska.

Note in one picture, Marilou is wearing a ring on the ring finger.

• She does not appear to have been involved in the shooting and was in the Philippines when the massacre took place, authorities said. Paddock had been using some of her identification, Lombardo said.

Her Facebook page shows ­numerous photos of Ms Danley with her children and grandchildren around the world, including one in front of the six-star Burj al-Arab hotel in Dubai among other holiday pictures

Kerry Paddock has a facebook, but ZERO friends, that is really weird

Bruce Paddock has a facebook page, but only 1 friend, that is also really weird.   His 1 friend is married to someone else, LOL.    He does list Stephen as a Apartment Manager on a post, that leads to here
https://www.corporationwiki.com/Texas/Mesquite/stephen-c-paddock/36555478.aspx

On the Filipina GF
no big conspiracy..she was his ex..and he was using her id..think thats what the cops said in an interview. Msrilou is an Australian passport holder, originally from Indonesia. moved to USA 20 years ago. When in Australia she lived on the gold coast which was the main casino/belt. I would say she is either worked tables, a gambler or was a hooker? Wondering how long ago was the split with paddock, and whther that affected his mindset to something so evil?

Manny Stagner But her credit/ debit card was found in the hotel room where he was found dead. 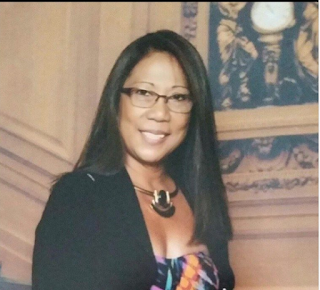 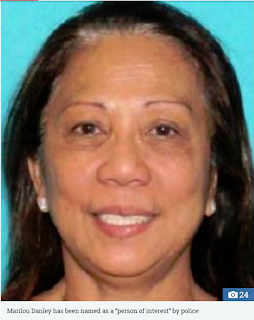 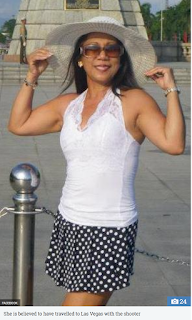 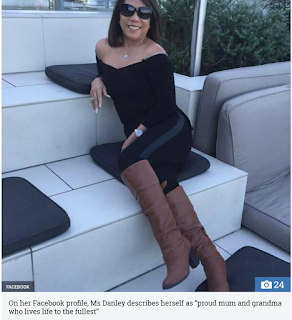 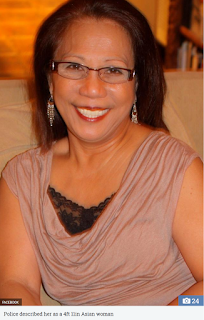 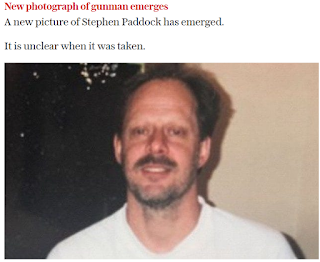 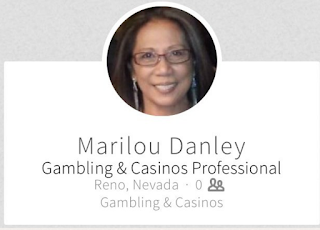 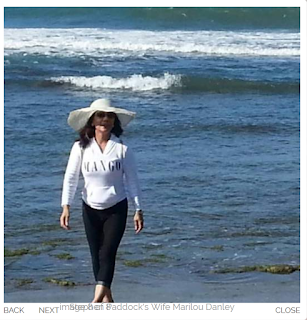 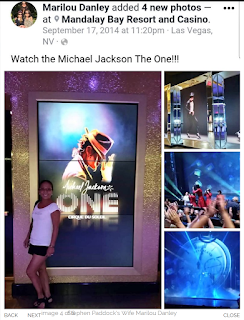 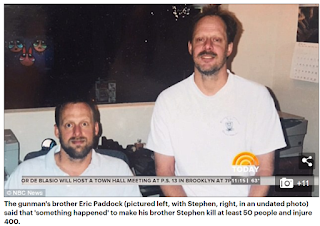 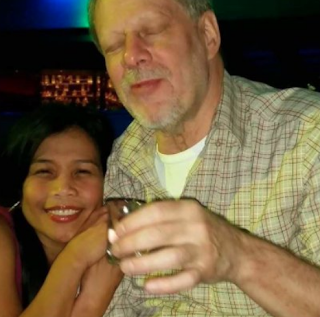 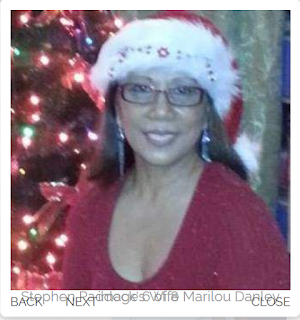 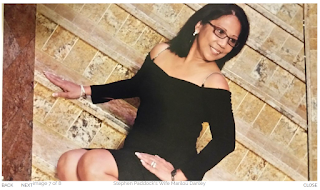 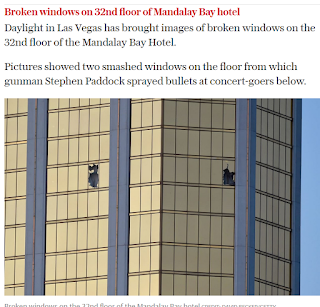 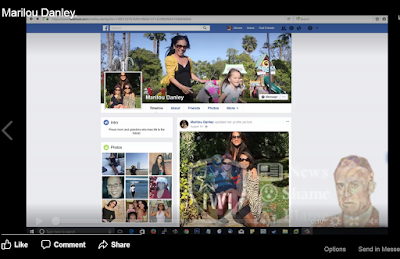 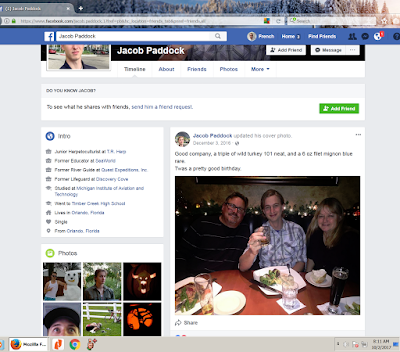 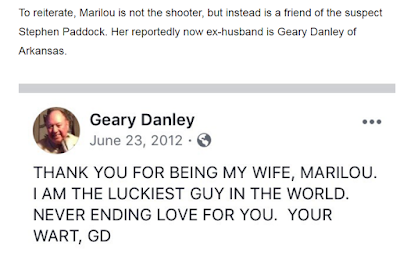 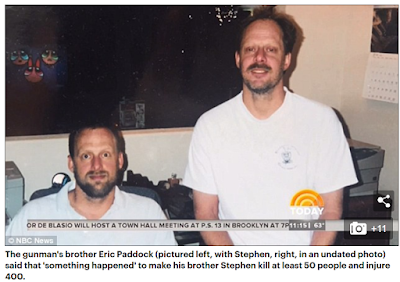 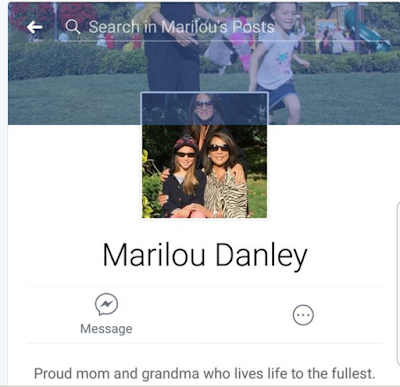 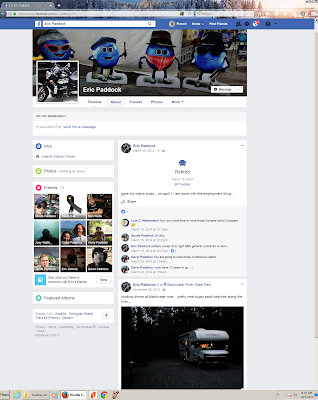 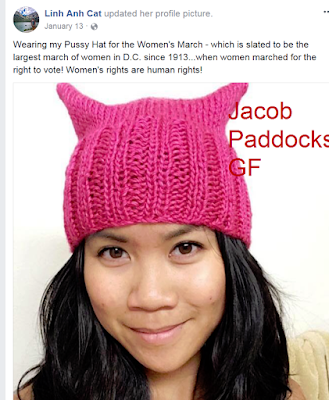 You need to open your eyes and think instead of giving in to hysterics
!) automatic weapons have been outlawed for decades, how did he get hold of them?
(2) he was dead long before police breached the door to his room,
(3) only government entities have access to automatic weapons i.e. military,
(4) an active shooter does not use a tripod, only trained assassins/snipers,
(5) They never tested him for gun residue nor the weapons for finger prints and registrations
(6)This is another attempt to disarm Americans under the UN small arms act, an illegal treaty Obama made in order to leave us defenseless against government tyranny,
(7) The Bill of Rights still gives us the right to bear arms,
(8) https://youtu.be/jWbk_xKCyME and
(9) the MSN is pushing disarming of Americans with the overkill of coverage, which is being used to brainwash people

They’re engaging us with engineered psychological warfare to destabilize a demographic to sanction more control or deflect from an occurrence they’re pushing through.

I’ve read some believe this is to deflect from the NFL ordeal nevertheless, the past deep state moves were mirrored prior to justifying UN globalist legislation to incrementally turn the thumbscrews to enslave us further…#

1) Masses of concert-goers reported the presence of multiple shooters-Although law enforcement claims there was only one shooter, multiple witnesses are publicly reporting the presence of multiple shooters. This could reasonably be the response to confusion and chaos, but it’s also highly suspect that the shooter had “full auto” weapon which is typically limited to law enforcement or military personnel.

This question about multiple shooters was also raised after the Aurora, Colorado “Batman movie theater” shooting, in which countless witnesses reported the presence of multiple shooters. If this shooting was executed by multiple shooters, it would clearly suggest planning and coordination among a group of individuals who sought to carry out the shooting for a political purpose of some kind.

#3) The weapon you pick up on videos was FULL AUTO, which is almost improbable to obtain through legal means. The multitude of videos that captured the situation plainly reveal that at least one shooter was running a full auto weapons system. Such weapons are almost unattainable for “civilians” to purchase. Although some pre-1986 full auto weapons are accessible for sale, they call for extensive ATF documentation, background checks and extremely long wait periods approaching one year.

Additionally, they tend to cost $25,000 or more, and they’re incredibly rare.Full auto weapons, on the other hand, are commonly owned by police officers, federal officials and military organizations. It will be very fascinating to find out where this weapon came from and exactly how it was obtained.

#4) Why were the exits obstructed, trapping suckers like rats in a maze?
Countless reports from witnesses who were on the scene disclose that practically all the exits were obstructed. One witness detailed the scenario as “being caught like a rate in a maze” with many “dead ends.”
Why were practically all the exits blocked? Basically, the concert created a kill zone that amplified the casualties. Until now, based on the Clark County Sheriff in Vegas, 515 individuals have been injured and 59 folks have so far died.

These are unspeakable numbers, drawing near war-time casualty counts. It’s apparent from the coverage that this shockingly high body count would not have been likely if folks had been free to flee the concert venue. Basically, the concert trapped the folks, preventing them from escaping, and denying them the capacity to seek cover. From there, continual, full-auto gunfire is almost improbable to survive. Furthermore, once the shooting began, the stage lights were aimed to the crowd, lighting up the audience and making them an much easier target for the shooter(s). Was this planned?

#5) So why did the shooter have as many as 10 firearms in his room? Based on news reports, the shooter – known as Stephen Paddock – had as many as 10 firearms in his room, which include several rifles. If he was the sole shooter, what’s the issue of using so many rifles? One dude can clearly only shoot one rifle, and since he possessed a full auto rifle, he could clearly accomplish his evil aims by concentrating on his one rifle.

There was no demand for him to have numerous rifles. Hence were the other rifles contributed to the room to “stage” the crime scene with an large quantity of guns?

Why would one elderly man make an effort to carry 8 – 10 weapons to a hotel room to begin with? That’s a lot of work. Rifles are not lightweight equipment. I get the concept that a lone, elderly man would carry so many rifles to a hotel room for no sensible reason to be tremendously suspect. It makes no sense at all.

#2) Who informed concert-goers they were “all going to die” a full 45 minutes before the shooting began?
Posted by Stock at 10:51 AM