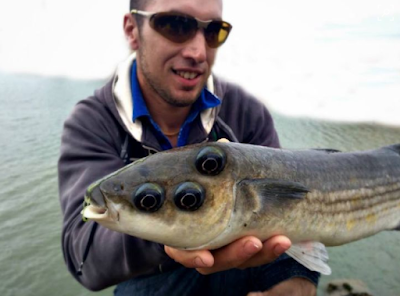 The World Trade Organization is a tool of the Globalists.   The basic idea is to allow the super rich to
sell their crappy and dangerous products any where, any time.

This comes on the heels of the largest coverup in history.

In a ruling that can be appealed by either side, a WTO dispute panel said that South Korea’s measures were initially justified but that keeping them in place violated the WTO’s sanitary and phyto-sanitary (SPS) agreement.

Japan launched its trade complaint at the WTO in 2015, arguing that radioactive levels were safe and that a number of other nations, including the United States and Australia, had lifted or eased Fukushima-related restrictions.