ATLANTA — The City of Atlanta’s 8,000 employees got the word on Tuesday that they had been waiting for: It was O.K. to turn their computers on.


But as the city government’s desktops, hard drives and printers flickered back to life for the first time in five days, residents still could not pay their traffic tickets or water bills online, or report potholes or graffiti on a city website. Travelers at the world’s busiest airport still could not use the free Wi-Fi.

This really is unrelated, but greeting Muslim visitors from Europe and seeing them off at the airport?   Just seems odd this is one of the first things I see when searching for the mayor's name. 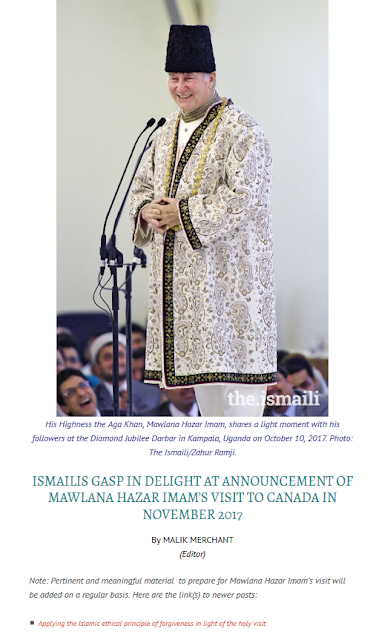 It sure is strange, having a Muslim with a "60 year reign" is greeted with such fanfare in the US.    Has he publicly denounced the Muslim  attacks?    Some people actually consider him a "God", his grandfather picked him to be the supreme leader.   He then gets to pick the next supreme leader.

I have not done due diligence on this guy, just saying....the fanfare sure seems strange.


And a rare early interview, published on Feb 5 2018, although its very old

And here is a newer interview, after 911, but not sure when. In Canada, warning the west it would have to do a better job to understand Islam. Will take several decades for the definition of an educated person is one who understand Islamic law.

"The positioning of women in society is very important, and education is part of that."

He is a UK citizen, educated at harvard, and now doing an interview at harvard.

"Presented in a form, that is clear to understand it, that the notion of one humanity in the shape of Islam is a very powerful image. " 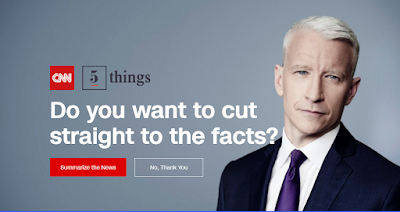