3rd Day of over 100 Earthquake in Hawaii, Per Day! "Slump" would create a massive Tsunami 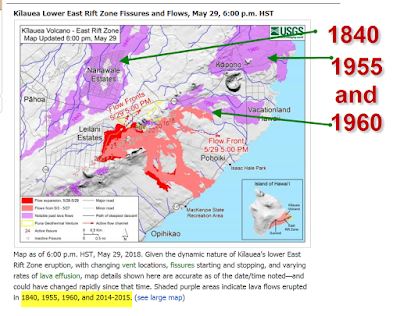 Updated lava flow map indicates this is the largest flow in over 170 years. Strange "stuck" EQ on the other side of the globe in Madagascar is waiting to "clear" a large earthquake to release pressure. Is this pressure being caused by Hawaii, and maybe the magnetic pole shift, or is this pressure pushing all the way to Hawaii? 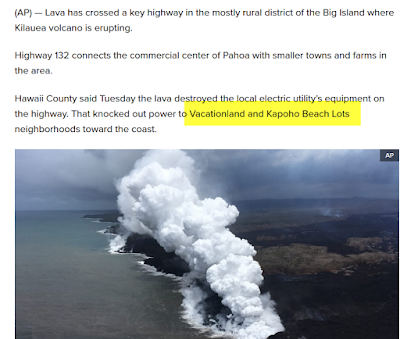 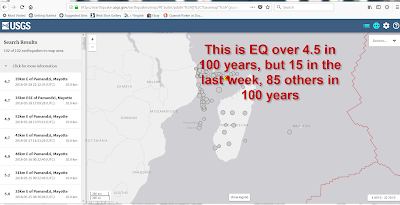 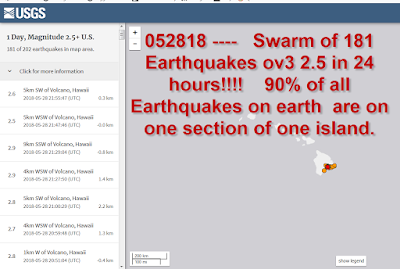 See bottom for awesome video, boots on the ground!

BUT JUST NOW!!!!   Massive Swarm of 180 EQ over 2.5 in Hawaii.   Big landmass is moving and a huge chunk of island could slide off, triggering a massive Tsunami.

Review all the charts below, each one is for one day and date is labelled.  BUT NOW!!! 180 EQ 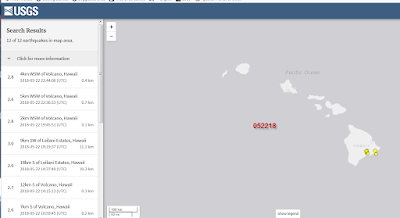 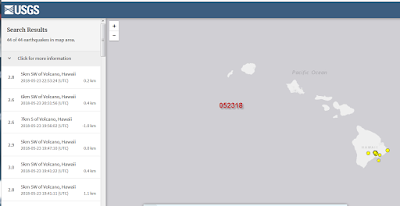 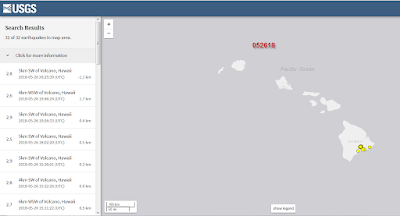 Email ThisBlogThis!Share to TwitterShare to FacebookShare to Pinterest
Link
Posted by Stock at 11:23 AM