This is a little sloppy but I need to get work done between the rain storms.

Let;s cut to the chase now--- Mass Stream Media is running multiple day headlines on the "Russian Troll Farm That Swayed The Election"

In the worst case scenario, said troll farm bought $100,000 of "ads" on Facebook over a period of three years.   Many of these ads were never seen a single person, of those seen, only a handful clicked on the ads.

Alternatively, the globalists spent over 1 Billion USD on trying to install Hillary Clinton.

One of the source docs, you should read this, it shows the insanity of this whole Russia meme
https://www.nbcnews.com/tech/tech-news/sean-hannity-black-lives-matter-among-targets-russian-influence-campaign-n872926

I tried to download 3Q 2016 and it worked, the PDF often include the ad itself, but its a horrible shitty way to present "evidence" as paging through these is tedious.    I guess it is like #metoo complaints, the more there are, the more credible the overall claim is, NOT. 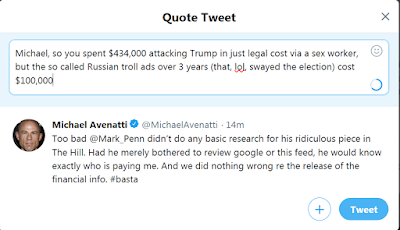 But the links to Facebook.....none of them worked.    So even if the ads made sense in supporting a particular meme, they would be unverifiable.

I added some more screen 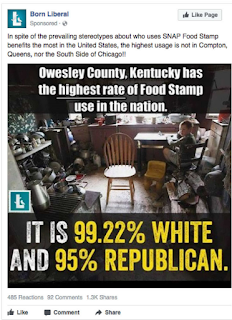 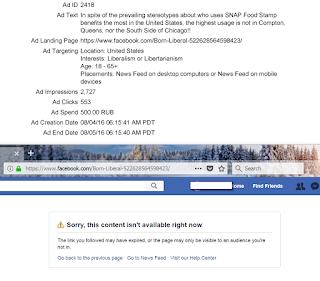 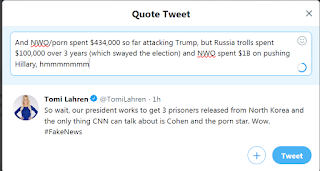 cap images at the bottom

It's a relief to finally get some confirmation that electing the most anti-establishment candidate in the history of American politics wasn't the American people's fault. 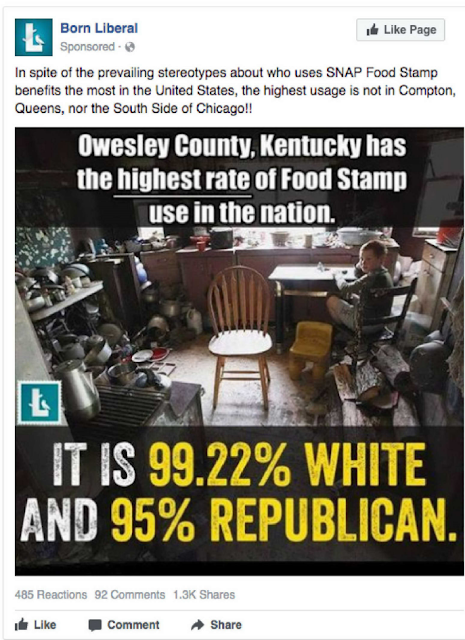 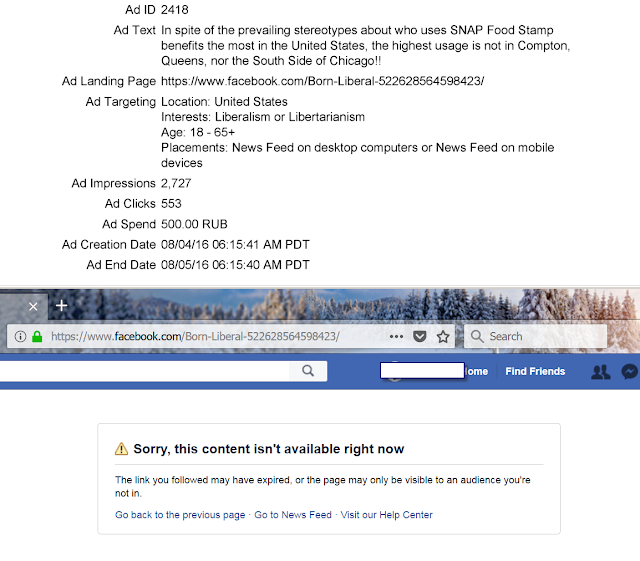 
This is not one of the ads, this is  money being used to attack the President of the USA 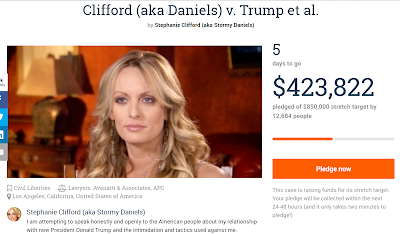