Volcano, Boots on The Ground Video, Drones in the Air -- And A 1000' Tsunami Possible

stock here -- great YouTube site, they sent boots on the ground to really report and it is REAL. 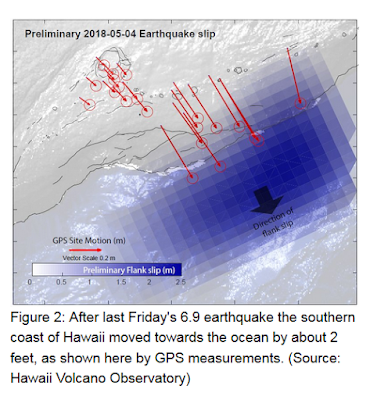