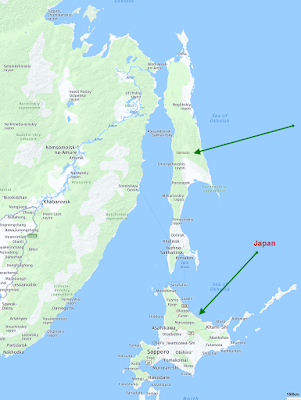 stock here -- unfortunately it looks like the Death of the Pacific continues.   Another massive sea life 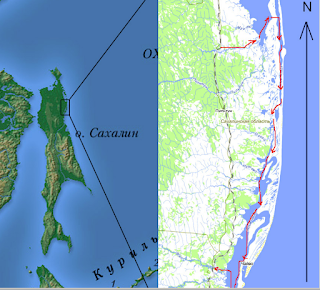 Herring is extremely important, they call it a "Keystone Species" because of very high biomass of the food chain.

Per the usual, the experts are baffled.

A similar event happened in 2015


Tens of thousands of Far Eastern Sardines, also known as iwashi, beached on the same island in October 2015.
Beaches along the southern part of the Tatar Strait were literally carpeted with sardines.
At the time, fish expert Nikolay Kim said the weather conditions had caused 'strong daily fluctuations' in water temperature.
'In the afternoon it is warm, but at night the temperature falls sharply,' he said.

One said: "This is awful. This is some sort of a herring genocide. I really wonder what happened to them."


Another wrote: "Dear friends, words fail me! What happened there?"
Some suggested the massacre might have a dramatic effect on fish prices in supermarkets.

The Pacific herring is considered a keystone species because of its very high productivity and interactions with a large number of predators and prey. 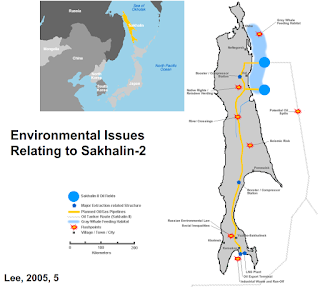 In  2013 NOAA was holding emergency meetings to discuss Sardine harvest restrictions, and in Canada they say the sardines already disappeared.