Moana Loa, The Big Volcano Mountain, Not Little Kilauea, Shows Sign That It Will Erupt 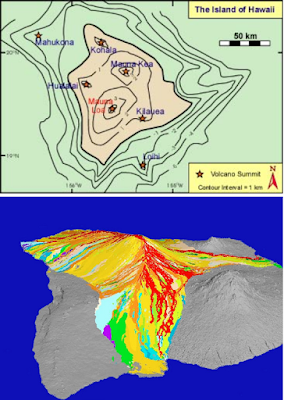 I have been following "the volcano" in Hawaii, especially since I was doing solar work there whilst it started acting up.

There are multiple volcanos on the Big Island, see chart.

Kilauea and related Puu'O'O were the "lava lakes" that drained down perhaps 1000 feet, and then eruptions to the East Rift Zone started.

BUT NOW ITS LOOK LIKE MOANA LOA itself could erupt.   The Earthquake activity used to be confined to the Kilauea  are, but now it is spreading to the last historical flows from Moana Loa!

In 2015 there was scientific discussion of Moana Loa coming to life.

In May of 2018, realistic reports on the Earthquakes and Volcanic flows had cut the tourist visits in half.   This is enough to bankrupt the island in a matter of months, so many businesses rely heavily on tourism, and the other "real businesses" rely on those who rely on tourism.   There is some agriculture, Macadamia nuts, coffee, but the reality is that tourism is key.

The fix is in, we see none of that scientific discussion now.   Someone read the USGS the riot act and told them that they need to downplay any risks. 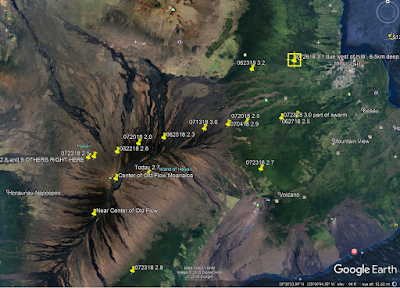 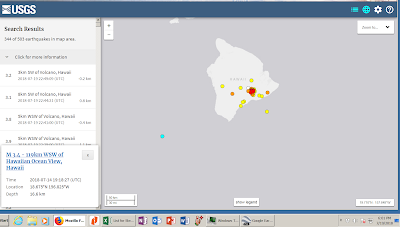 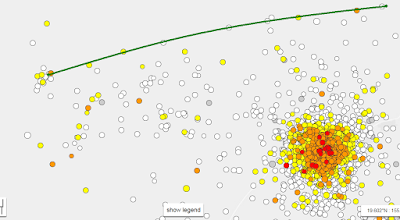 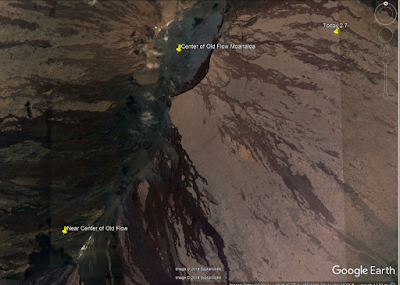 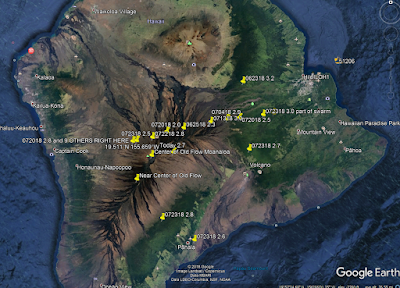 I covered the Hilina Slump risk here.    The government paid scientists are now even trying to pretend that there is no risk from the Hilina Slump because it only happens every 100,000 years or so.   But in this now era of unprecedented activity, and the destabilization of the prior slump remnants, there is real risk.    The worst case scenario is a 1000' tsunami.     That is a pretty bad scenario. 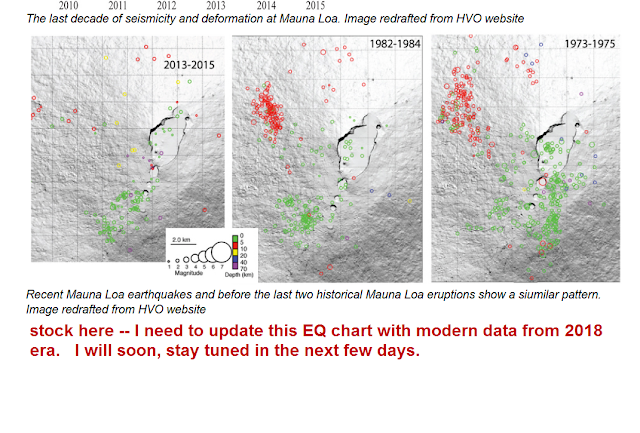