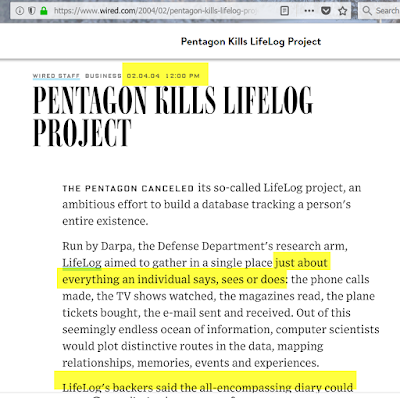 I am not the first one bringing this up, but today is the first time that I traced the data back, and 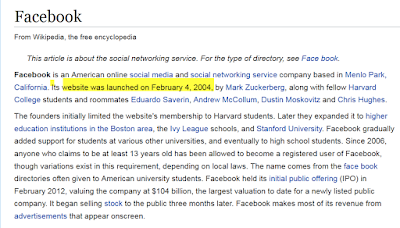 amazingly, it was true.

LOL I won't cancel my fake Facebook accounts today, to avoid creating my own "rat trail".

Just recovered my computer from a totally dysfunctional day.    Restore points wouldn't work, or would appear to work, and then errors re-appeared.   Had to Tru-Image back to an earlier Image.

Lost some stuff, but will be mainly an inconvenience.