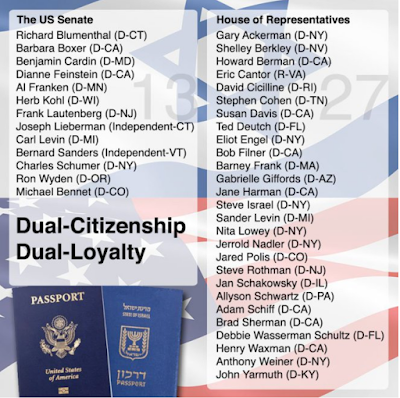 Below this section is a study that I have wanted to do for years.   Dual Citizenship of many of our top
politicians.   Did those happen after they were elected?   Or did having it in advance make them eligible for funding?

In this story they throw out a incredible figure of 89% of our senators and congressmen have dual citizenship.

I wrote this as an ENE comment, but it deserves preservation

For decades USA plundered third world countries via Economic hitman approach, Japan too.
Then "they" turned their eye on the motherload of wealth, the USA, and 2 purposes….plunder the wealth and take it out of country, and weaken USA so it can be more readily controlled.
Your endless attacks on capitalism are depressing, and they right into the hands of the socialists that are now campaigning openly.

Socialism has never worked. But NWO is fine with anything that allows control and wealth transfer.
That is what we are fighting, now.

The declassification of large amounts of government documents can and will convict many in power of sedition, being a traitor.

Military Tribunals will effectively process these cases without having to use the 1000's of liberal judges that Soros has installed into our country.

89% of our Senators and Congress hold dual citizenship citizenship with Israel we are in Syria because of Israel ask yourself who is the real traitors to the country sacrificing American soldiers for the benefit of foreign country. 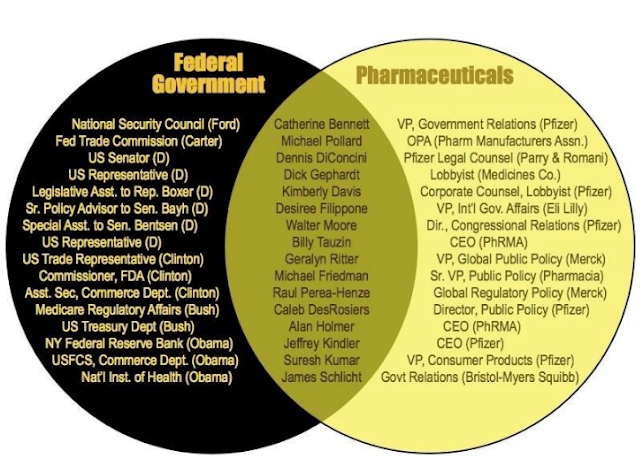