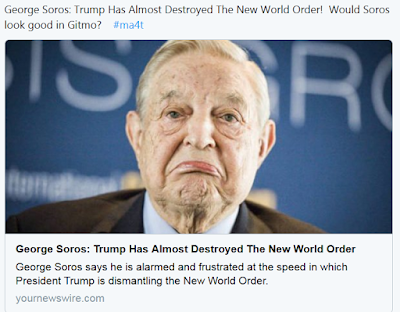 OK Battles 1 and 2 Have Been Won

I am taking a break, spend some time in the Smoky Mountains and do some Hiking and Distilleries.
I believe a major violent "distraction" even a Mini WW3 may occur soon, but could take months to roll out.   The criminals that be are not as coordinated as one might think, and tend to be knee jerk reactionary rather than 3D Chess.   So a mini-vacation seems "OK".

What we were pretty sure of, suspected, is all playing out in spades.    The general public will need more clear proof before they "come around".   I believe that proof will come over the next month.   Much may be exposed before the mid-term elections, with many of the Democrats "participants" and/or supporters exposed or at least thoroughly embarrassed, even dismayed, by the clear evidence against the higher ups (many of which are already fired, resigned, or removed from power). 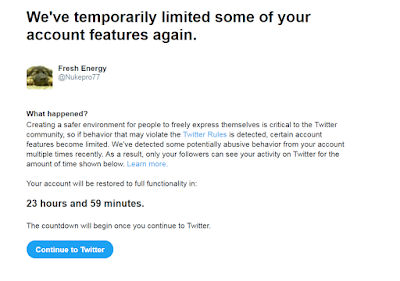 I have been "stocking up" funny thing for stock to do eh?  For months.   Basically would like to be ready for several months of "disruption" in which systems don't work, supplies can't be had.   The operatives that have been exposed have been desperate the last few weeks, and that will ramp up to even higher extremes

The cabal, and the Clinton machine's most ardent supporters are going to face a tough time.   Coming to terms with how badly you have been hoodwinked, even in the face of clear evidence, is not going to be easy.   Dems and Libs used to have a real platform, but it has been co-opted by evil powers that be, twisted to their barely hidden agendas.

In classic false flag fashion, distraction via a war is a likely outcome.   Sorry a skirmish in Syria is not going to be enough, this needs to be a larger war, I haven't thought about it much, what that war could look like.   Maybe a nuclear bomb in North Korea, and a broad skirmish in Korea / China.    I don't know.   Let's just say....China would love to see a war between USA and Russia.    China would love to control Japan.

A Story About How America Was Almost Destroyed By Criminals


Is Q-anon Just Some Guy In A Hoody In A Basement Trolling the Internet?

Like Tears in the Rain, Feinstein Cries As Her Evil Plot Unravels
Posted by Stock at 7:54 AM