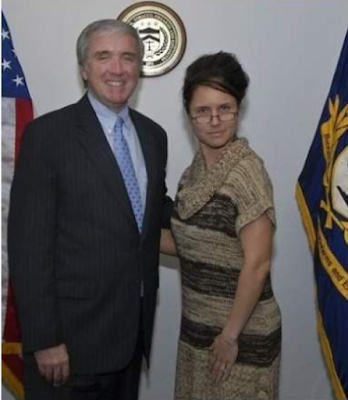 It is always interesting to try to dig for web data on people that make the news.    Often there is a
scrubbing of information, which may be more simply accomplished by some exclusions on search results.     Check out the "circulated" picture of Natalie Mayflower Sours Edwards, and then check out her Mug Shot.

In the circulated picture,  she looks pretty nice, even turned to the side to show off the figure a bit, and kind of a flirty sexy librarian thing going on there.

LOL -- So it sure looks like her boss was directing or at least complicit in these leaks.

The court documents also indicate the FBI has investigated one of Edwards' bosses, an associate director of FinCEN, noting that person exchanged 325 text messages with the reporter in question during the month when the first story appeared citing SARs reports.

Her Facebook is here -- She goes by the name "May Edwards"

She does have Indian blood from the Chickahominy Tribe

Funny that her "second name" is Mayflower.   Seems like an odd name choice for an Indian. 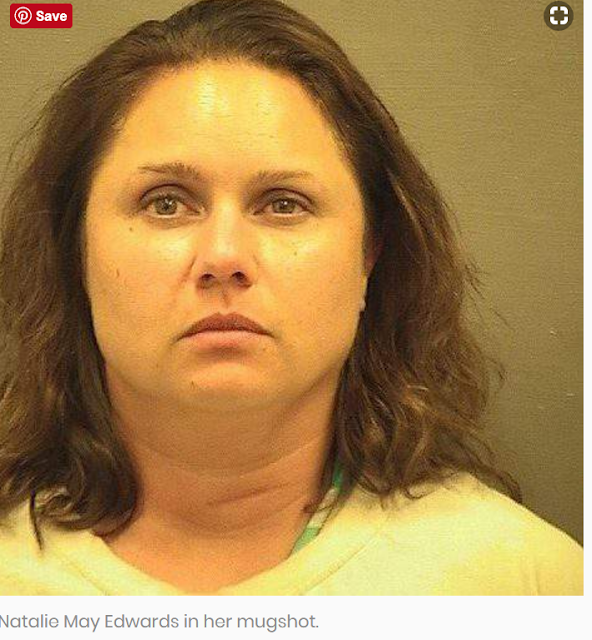 In the mug shot, it looks like she put on a lot of weight.

A link to PDF of the Complaint 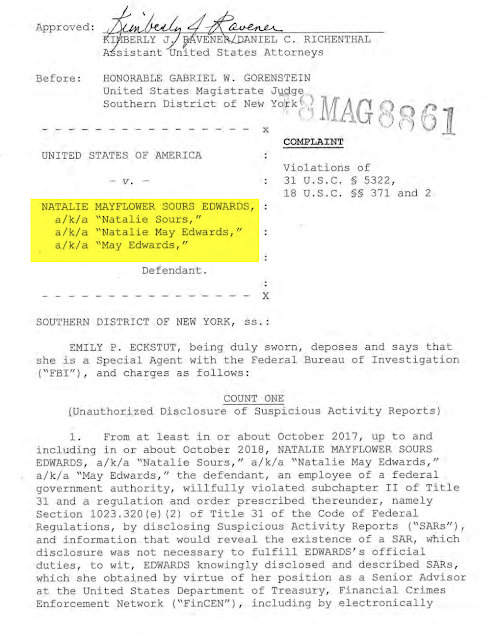 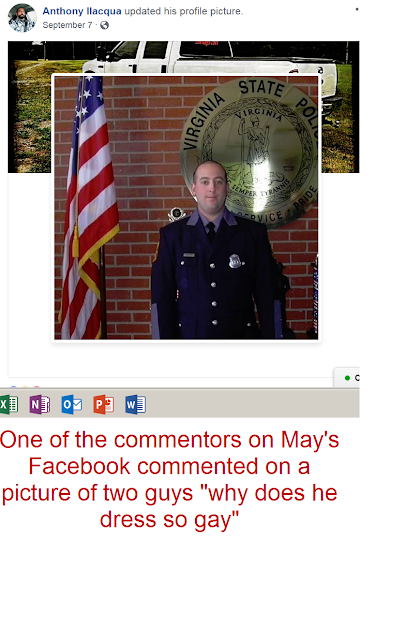 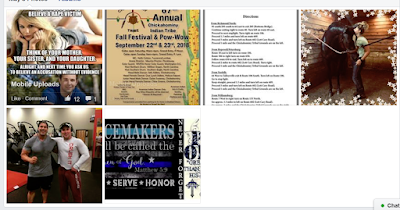 Kip Brailey is 59 years old and was born on 10/23/1958. Currently, he lives in Vienna, VA; and previously lived in Falls Church, VA and Dpo, AE. Sometimes Kip goes by various nicknames including kip a brailey and kip andrew bariley. He currently works as a Group Chief at . Kip's education includes attending east lyme high school. His ethnicity is Caucasian, whose political affiliation is currently a registered Republican; and religious views are listed as Christian. Kip is now m. Other family members and associates include kimberly brailey and liam brailey. He has a reported annual income of $100,000 - $149,999 and a current net worth value of $250,000 - $499,999. Learn More
https://www.mylife.com/kip-brailey/e69757638156


Looks like Stormy has packed on some pounds too 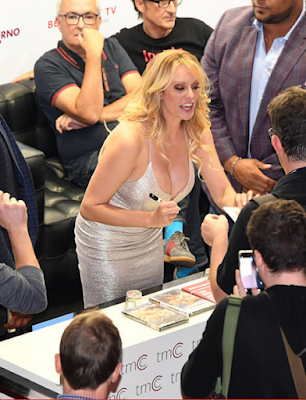