As we enter the Christmas Season, it appears that the leftist media, in the case, Twitter, has programmed their computers to push out a theme of:

3) Pushing Islam via a Twitter user by moniker "Broken Girl"

5) Pushing a real selection of George Soros as "Person of the Year", fighting back against evil "populists"

7) Pushing the theme of a Muslim man married to a "Leave it to Beaver" type white woman, and he is reading and preaching from a book, slamming the point home to her with a pointed finger, and she is listening attentively while also performing domestic chores.

Hard to believe?    See these screen caps that Twitter fed into my feed in just 10 minutes.    I am not following any of these "people".

The Fake Social Media is the Enemy of Christianity. 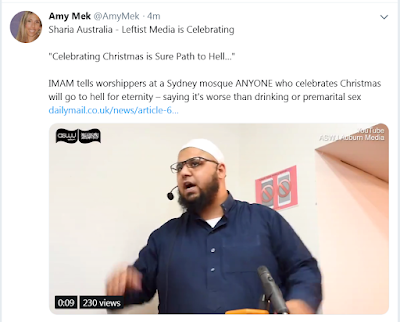 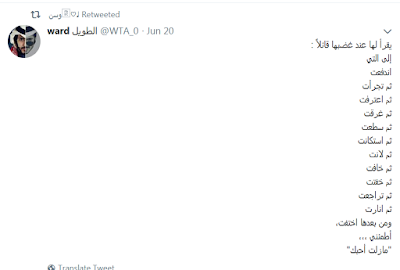 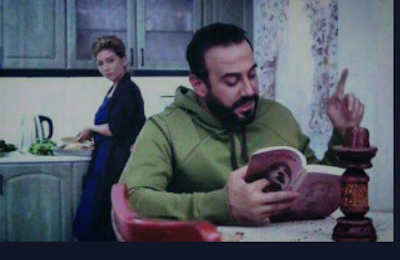 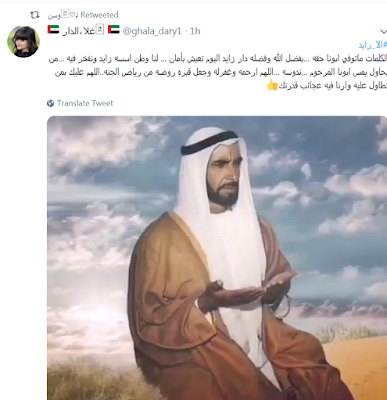 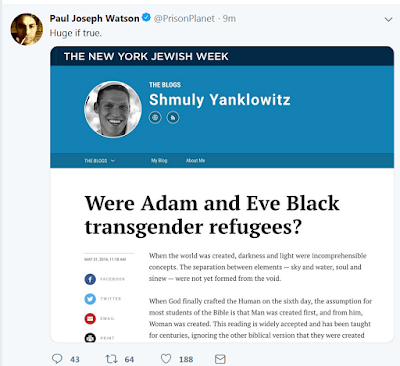 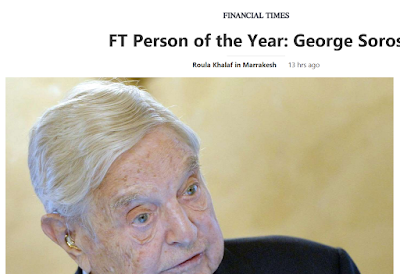 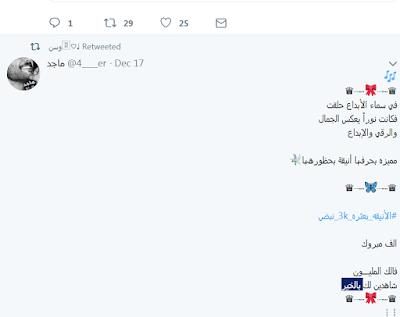 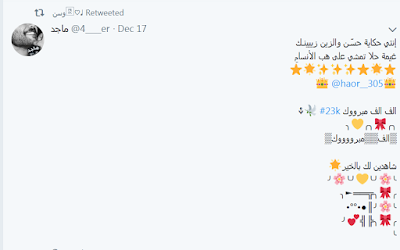