I first exposed these issue on Jan 20.    By Jan 21 the whole event was debunked and the true nature of a leftist intentional smear was exposed.

But on Jan 26, some GMO (Globalist Media Operations) was still peddling the lies.

PLEASE DROP YOUR OWN COMMENTS or Links!

At 11:30 PM Monday CBS has this interview with the Indian, still promoting a totally false narrative, with the Indian saying "I don't think he should be expelled, I think the adults there should be disciplined, and he hopes the young man can forgive himself", and the CBS mouthpiece stating "what a powerful narrative that is, he should forgive himself"

WOW doubling down after the Expose'

Heavy is also doubling down, stating as fact, what is clearly the opposite.    And not just talking baout Nathan Phillips, it launches into an attack on the High School and the Diocese. 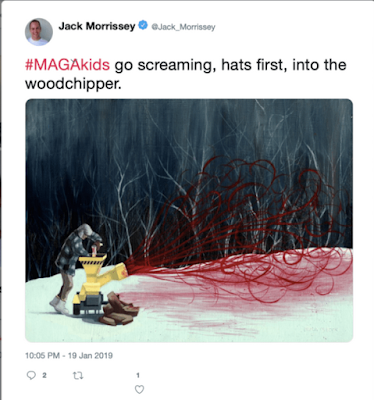 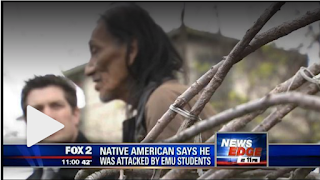 The "Indian" is more than meets the eye.    He is a paid actor, and connected to leftist activists that donate large sums to leftist causes.

He also approached a group of students in Michigan in 2015, and reporting to Fox 2 News that the 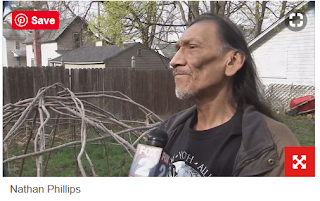 
And he was a main character in this Reggae music video, which, is a pretty good video/music, but it has overtones of racism against whites, and against police doing their jobs, and spiritual and physical attacks on the lone white police officer.    Seems like a common theme.


Some Fresh footage here.   From some real racists, with some real hate speech.   It is beyond low class.  Not suitable for work locations. 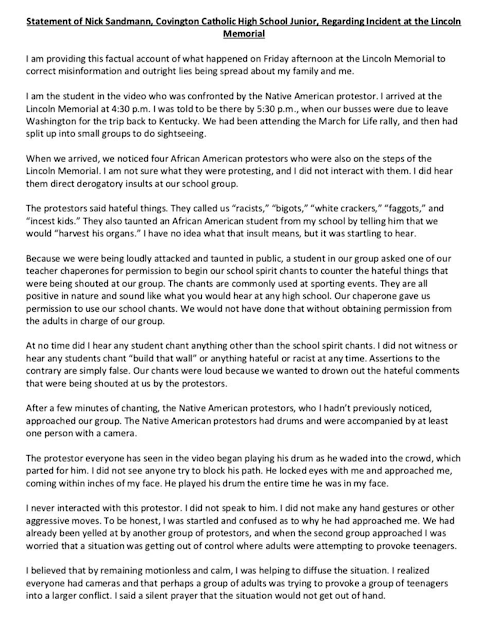 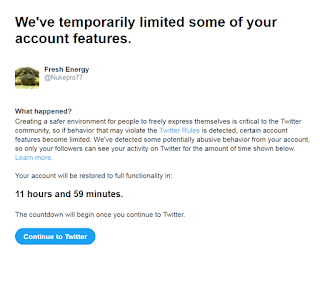 stock here -- added a bunch of screen captures at the bottom.    A high level attorney offerered his services pro-bono to help the kids and families to sue the perps!!!!

I will represent the kids for free if they want to sue @maggieNYT for obvious libel. https://t.co/VmqVqIVNoe
— Robert Barnes (@Barnes_Law) January 20, 2019

even today at 1:39 PM long after the "catholic boys abusing indians" total lie was debunked this lie is still being pushed, and I was suspended on twitter for pointing it out.

If you want to report media slander and bullying against these young men, use this link
https://docs.google.com/forms/d/e/1FAIpQLSe4GpGHHeX0iGJpMYR3yjrxfRT8m-jdwXF6zcrQqu59qtuSzg/viewform

If you let yourself into this, regardless of whether it matches your world view, if you let lies reinforce your views, you are guilty.   You are
abusive. 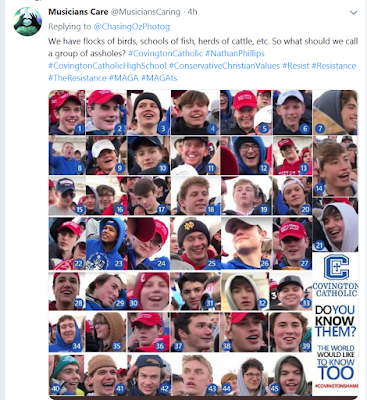 Same goes for conservative type people who let commentators, perhaps like Alex Jones, who juice the stories too much into falsehood, are also guilty.    Don't fall into the trap.

Ps. The reply from the school was pathetic and impotent. Name these kids. I want NAMES. Shame them. If you think these fuckers wouldn’t dox you in a heartbeat, think again. https://t.co/IS80wiaQ7v
— Kathy Griffin (@kathygriffin) January 20, 2019


Apparently, some people did know the name of this non-Mockingbird, and they doxxed him and others, exposing these youths to possibly violent attacks by ignorant leftists or worse.

In reality, it is just the opposite.


It’s being portrayed as a gotcha moment of racism, hatred, bigotry and lack of respect for Native American culture. However, a video clip taken from another aspect tells a far different story about what really happened when Native American Nathan Phillips crossed a football field of empty space to insert himself into the midst of Trump supporters, Catholic school students and other conservative supporters of this weekend’s March for Life attendees in Washington D.C.

"We been here millions of years....get the fuck out of here, go back to Europe."

here is the attack by the Archdioceses on the boys

This is the statement released earlier today by the Diocese of Covington and Covington Catholic High School: pic.twitter.com/BHkicFI3I0
— Archdiocese of Cincinnati (@CatholicCincy) January 20, 2019

the media present this story as: (but the whole videos show a completely different story. Here is an analysis of this particular attack on Religious Straight White Males 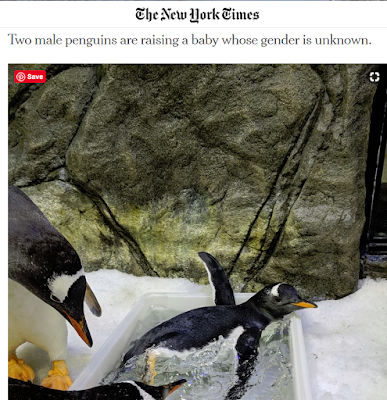 NYT is one of the primary enemies of the people Gender confusion is part of the narrative, part of the
plot

Those we used to respect, how far have they fallen

3/3 We're repulsed by smug privilege in the face of pain, a lack of empathy in young people - symptoms of a much deeper rot stretching back centuries. But history also shows the chorus of the complicit can be vanquished by the heroic actions of those who will not be silent.
— Dan Rather (@DanRather) January 20, 2019 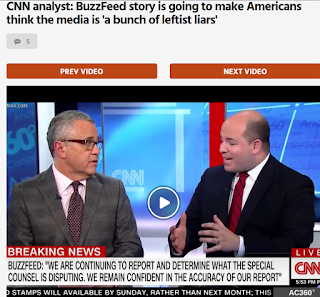 I'm suddenly in favor of building a wall...around Covington Catholic High in KY. And let's electrify it to keep those disgusting punks from getting loose and creating more vileness in society.
— Stormy Daniels (@StormyDaniels) January 19, 2019


On the Catholic Conference of Kentucky website, many Catholics called for the boys to be expelled.
“As a practicing Catholic and parent I can only pray that these children are expelled and the adult chaperones face severe consequences. This behavior brought me to tears,” a commenter named Julia Delgado wrote.

Nathan Phillips doubles down on entrapment and lies. CNN is complicit in this, it is 19 hours old and then still have this video up. He claims that they started chanting "Build the Wall"

I was about to make a comment on this video but something inside me said that I should find this full video that a lot of people were mentioning in the comments. I saw the full video and I saw the native American approach the kid with his drum and chanting and the video shows that the native American had nothing to fear and that what was said in the CNN video was a lie. I think it is disgraceful that CNN did not show the native American walking up to the white kid and got in his face and not the other way around. I myself am African American in case someone was wondering if this is a white person making this comment.﻿
143

SHELBY FISHER you should also fact check every bit of CNN news and you'll see so much of it is lies.﻿
16

@Shelby We all need to find a way to come together for our own good. CNN and other hateful leftists are deliberately lying to divide us. There is so much we can accomplish together. I pray for us that we can see through the lies.﻿
6

SHELBY FISHER CNN does this anti white shit all the time, they can’t help themselves, they may have even set it up like this﻿
5

You know what the funniest thing is ? Angry liberal mob do not care if this video fake or not. They just want to hate. Without reason. Imagine the amount of shit this kid got simply for STANDING SILENTLY.﻿
8

The Indian was probably high on fire water or Peyote, of course the twat reporter is a complete liberal, lying POS, the Norm for CNN...Cocksuckers!﻿
2

@Massacre Wurm I know mainstream media is going to turn that young man into a villain when he did absolutely nothing but smile at the man who approached him. The native American said he felt threatened and as I watched the video I said to myself then why don't you just step back or go around?﻿ 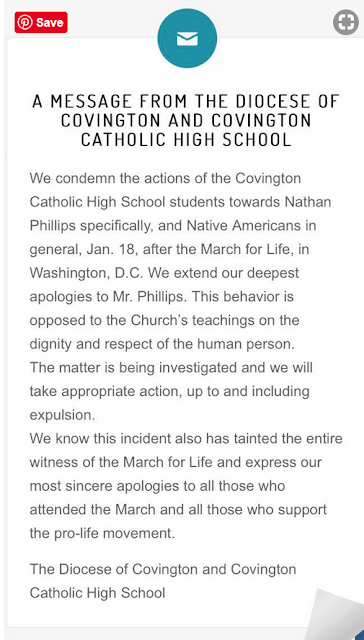 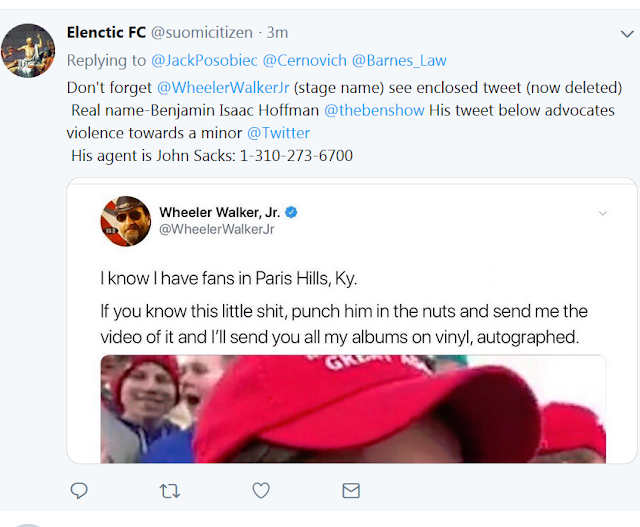