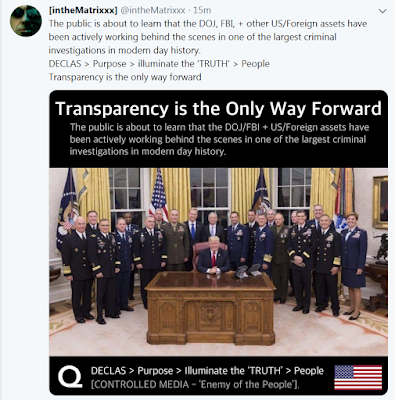 A meme is a theme, or a narrative.    It can be as short as a cartoon graphic.

I am coining a term, even a legal term, as the propaganda machine needs to be dealt with now in a legal sense.    Motive Driven Media.   MDM.

MDM has become pretty unhinged in their brazen efforts to maintain the Establishment with the Globalists pulling strings behind the scenes
George Soros as "Man of the Year"
LOL when someone is called a philanthropist, you need to look at them with suspicion.

Some of the worst and most predictable promoters of Globalism (which incidentally ALWAYS rabbit trails back to Communism/Socialism, aka Huge Government) are financially related "News" such as Financial Times, or Forbes, those types.

Crowder is well read, his videos get millions to tens of millions of hits.   Here is one of Crowder who interviews a Journalist who pretty much slandered Crowder.   Crowder does a lot of other good stuff, and with a sense of humor.   He is, after all, a comedian.

And his page if you want to see more 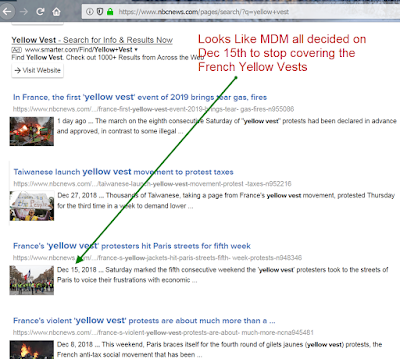 The MDM is ignoring the yellow vest protests.    It doesn't fit their narrative, and they sure don't want
this coming to USA.

Per ABC link to AP news, apparently they stopped covering the yellow vests on Dec 15, 2018


On Jan 3, they arrested a leader of the Yellow Vests, apparently it is now safe to talk about the YV again!