If It Is Your Dog, Does It Matter How Many Dogs Got Cancer from Fukushima? 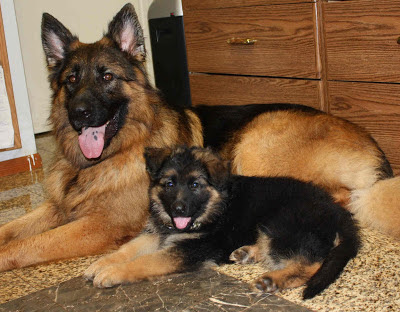 We are coming up on the 8th Anniversary of Fukushima.

My older dog was just diagnosed with an aggressive mouth cancer.    With expensive surgery and treatments, his average expected life may be just 7 months.    I am still trying to wrap my head around that, and have done  A LOT of reading.    The main point is to do what is best for the dog, and to throw away the self pity and sadness of keeping the dog alive for MY SAKE.

Easier said than done, but I have begun the process of letting go, already, and that is healthy.     But he is so alive, and so strong, and he kind of knows what is going on.

He is under surgery right now as I type.    They will remove what they can and send it to a lab for Biopsy, to further define what it exactly is.    Xrays did not show that it had already spread, but the likely type spreads fast and far, and the Xray cannot detect whether it had spread but was at microscopic levels.

So this sucks big time.    We have far too many poisons in our environment.


I could explain how he really is/was a special dog but there is something in my eye right now.....

Accomplishments to date by TEPCO?    They finally got a camera to take a picture of some corium splatter.

I was in Hawaii on 3-11-2011, the day of infamy, that start of the Mega-disaster called Fukushima, aka "The Island of Dreams" is what the translation is.    For a month, the skis above Hawaii were angry, they were highly ionized and there was lightning almost every day.    In Hawaii, lighting normally occurs just once or twice a year.   I learned enough, quick enough to not go out in the rain.    But I felt like shit for about a year, and all the flies went away for about a year.   When the flies came back, I also started feeling better.

My 2 German Shepherd were both present during that time.    Dogs live very close to the ground, they are always lying on the ground, licking and smelling the ground, eating things.

I knew the dogs took a dose also.     I escaped in 2013 to a mainland location where I could grow all my own food, and had total control of my water supply .
Posted by Stock at 7:36 AM