Destruction of the "Elite" On Failed Attempt To Takeover the World

Much of the "Unity" of the Globalists, and "this pope" has been created in secret....by mutual assured blackmail.    And video of "Elite"  powerful having sex with kids is one of the most effective blackmails.    Because that will truly change the opinion of most of the most ardent followers.

I have left the Catholic church, long ago actually, I cannot be associated with them anymore in any way. 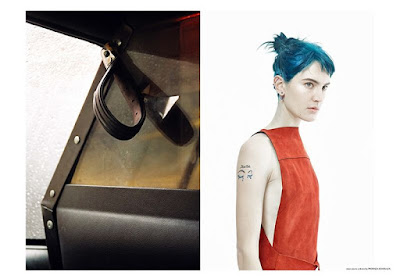 Rachel Chandler shall be become a common name, soon.   She has the "look" of someone who could
pull off the tasks.   She is a photographer (not that good actually, as I am a photographer, and yes I shall judge) and more.     Look at this still on the net "fashion" article from 2014.    Themes of sex with haunted detached females, sometimes androngenous, and thematic bondage and kidnapping. 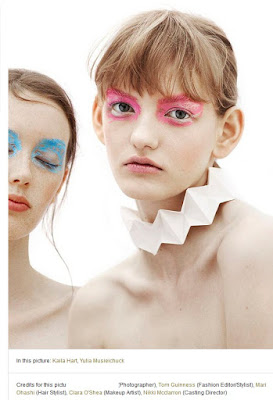 And this one from 2013, Photographer, Rachel Chandler.    Does the image speak for itself?

You will sometimes see "Rachel Chandler Guinness"......she married the set director who was in charge of coming up with these creepy sets and poses.   Makes sense?  And bonus, as married, they can't be forced to testify against each other. 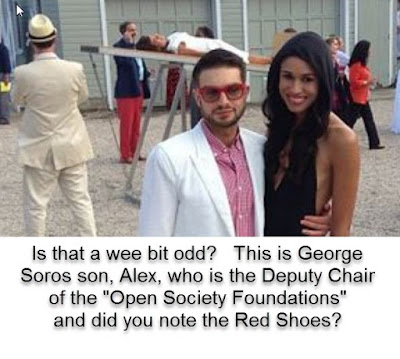 I thought this picture odd enough, until I researched it and found this is George Soros' son, red shoes
and all.   Apparently red shoes is an in your face display of sexual deviancy including pedophilia and worse. 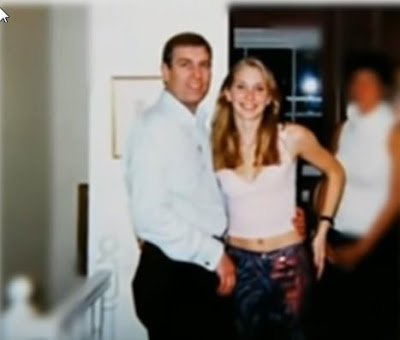 Epstein and Prince Charles.    2019 remember the "we must believe victims" when the Globalists and
their minions staged a totally incredulous hit job against Judge Kavanaugh.   Well now the victims of Epstein (he did go to jail for 18 months --served 13 months, on a VERY shady plea deal), are filing suit again, saying their rights were violated.