I tried a search to find information about illegal voting in 2018 midterms.

Google provided a few results, BUT ZERO related to 2018, even when I did the +2018 requiring it to be part of the results.

It seems like this should be illegal.   To coverup the real data that could lead to a re-vote or at least re-count.    To tamper with election results like this is horrific. 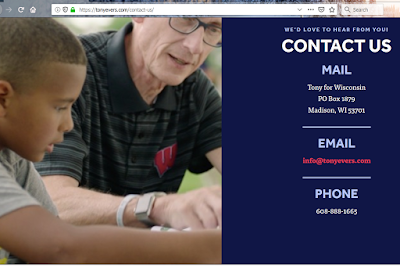 Wisconsin, the swingest state of 2016....well "they" made sure to replace the Governor with a tool of the Globalists.    Tony Evers....shown here in apparent picture of teaching something to a black youth.

Tony Evers tweeted out how Wisconsin would be giving out Driver Licenses and State IDs to illegal aliens.    He says that having low income, uninsured illegal aliens driving on the streets will make us safer.

I am calling tomorrow to ask him to defend that claim. 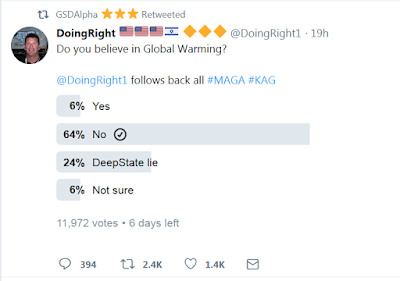 The Green New Deal isn’t about the environment or saving the earth. It’s sole purpose is to give the political elite greater control over the masses.