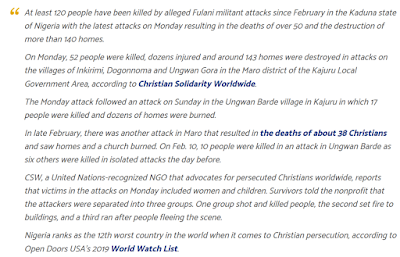 Thomas Wictor used to put up great threads on Twitter.

He was banned. I am proud to also be Twitter banned.

I did protest the ban, 3 days ago, and have not heard anything from them.

But they keep asking me to voluntarily "remove the tweet". "We won't censor you, but we will force you to censor yourself"

His main point is that this is a form of social media trolling.

Noted: ZH had a  detailed article with lots of links.   Apparently all big social is forcing everyone to remove any of the manifesto, video, social media related to the shooter.   Seems odd.   I tried hard to find any of them, and came up empty handed.

Seems like it is in the public interest to look at facts in order to form opinion or take actions.

It seems obvious that in order to spin the narratives, it is best to remove facts.

Note that as you watch the shit show ensue, with calls for gun control in NZ and the US (Australia is already toast)  and as you watch the call for control or censoring of "dangerous channels" like 8chan......as you watch this play out.....Note the above graphic showing 120 Christians slaughter in Nigeria since February, and Nigeria is just the 12th worst Christian persecuting country.

Funny how the JWO owned MSM doesn't bring that at.

I predict that Islam will use this as a "victim" card.   Indeed, they were victims in this case.   A NZ senator who stated tot he effect "today they were victims, usually they are the perpetrators" was heavily attacked and forced to renounce the statement.

How do you feel about that?

Note around 4:40 CBC (Canadian Globalist media) tries to spin this as the killer being a fan of Trump, without touching upon his immediately following statements that shows a disdain for Trump policies.

I found the exact quote here:

MSM is spinning this as a "great replacement" (of whites) due to muslims out-breeding whites.

They pretend this is not about immigration, and illegal immigration.   But simply about "breeding habits".

https://www.nbcnews.com/news/world/new-zealand-mosque-terrorist-may-have-targeted-country-because-it-n983601
Posted by Stock at 11:11 AM