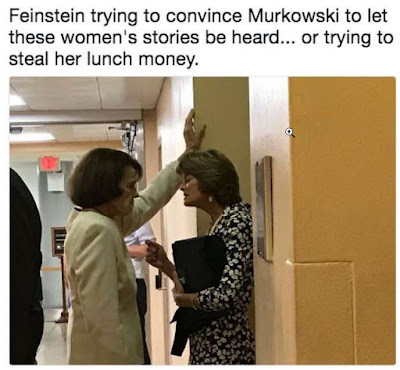 
I am so far aghast that Uranium 1, and transporter Robert Mueller (the Mule) have not taken center stage.

The technical, hidden nature, or radioactive decay, somehow draws darkness to itself, the great evils of the world gravitate towards uranium and nuclear.

In the 2012 debacle era of solar in Hawaii, the governor was making up lies about solar and pushing for a $2B cable between the 3 islands of Maui County and Oahu.

Never once did my calculations hit the news, that with $2B, the entire state of Hawaii could be "taken off the grid" with solar PV.      No big bribes and kickbacks with projects that are smaller though.     Horrific to watch this in real time.

And these asshats just lie through their teeth---

What’s more,
the technology is safer than ever before.
Advanced reactors are not your grandparents’ nuclear plants.

True, they are not BWR's, like Fukushima and 31 BWR's still operating in USA.   But there is no "advanced reactors" in practice, and if they were to be built, they would be way too expensive.

Murkowski is willing to risk a nuclear holocaust in Alaska to save a few bucks.

Send this woman to Fukushima; ask her to listen to mothers whose children will never be the same…to the farmers who sell but won’t eat the food they raise…to the doctors who’ve been ordered to not discuss radiation diseases with patients…to the journalists who risk jail if they speak or publish stories about Fukushima.

This isn’t about leadership; it’s about money. There’s super big money in nuclear…and no insurance company in the Galaxy will indemnify nuke plants. Taxpayers pay the bill when these bastard contraptions go south. According to a Japanese court, Fukushima’s poor design and flawed construction allowed the earthquake to knock out cooling. The tsunami was secondary.