Autist -- Let's Be Real On Arrest Of Obama, Clinton, Strzok 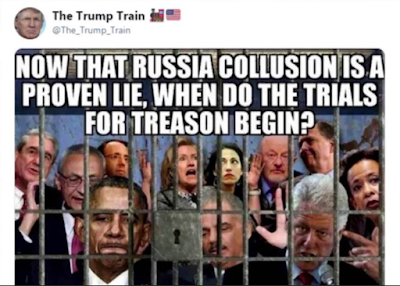 End Game: Not now a mass of arrests of high criminals.

The Mueller the Mule (He carried uranium to Russia as part of Uranium 1 "Sale") report is out and a beyond amazing admission of "we never had nothing".

But they would have to do more than incite their CNN crowd, it would have to mobilize to the point of action, maybe 3% of the CO-Liberal colony.    Why "colony"?  I have used co-opted in the past.

Well, we need to have a meme way of making this thought go viral.

Colony and tribal sound similar in my mind.