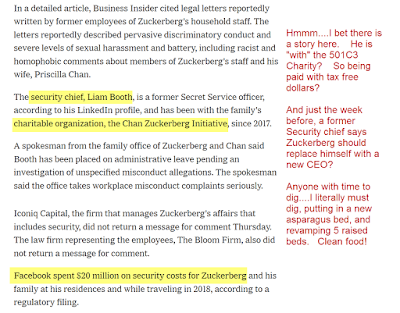 I just knew this one smelled bad, and after digging, it just got stinkier.
Keep reading.   It involves Trump, Roy Moore,

This is a different Security Chief than the accused.

He must be ready to bring out some information against them, LOL.    And why are all the accusers "former" staff.   I mean why the turnover....I guess that gives credence to "abuse", but it seems odd that wide spread departures wouldn't be closely looked at prior to this point, I mean to spend $20M a year on personal security, but then also to allow widespread turnover of the people closest to Zuckerberg and Chan....

It just tells me the story runs much deeper.

Or maybe the accused will
"take a deal" as opposed to releasing some damning information about Zuckerberg.....hmmm, lets see, that worked on Assange.....create some stories of "sexual abuse" even rape, out of thin air.   Make sure to use at least a few women, because numbers count.      Assange was accused by 2 women within 1 week, think about that, 2 in one week, consensual sex turning into rape......hmmmm

Quite a bit of work to get to the "source document" from Business Insider, and then when you get
there.....it's behind a paywall


This article has quite a bit more information than the other 30 that all seemed to basically pretty much parrot what just ONE outlet generated from the business insider "source" all without any meat at all, more like a hit job of sorts.   The sort I can't quite figure out yet.

Of note though, in the above article, the horrifying revelations that the accused refused to use a workers "preferred pronoun" and also is claimed to have said "I don't trust black people"

Apparently they are 2 complainers, and they have magically selected the exact same attorney.

1) 1 person resigned after going on medical leave
2) The other was fired after they released information about a "negative writeup" to another employee.   (Likely a violation of workplace policy, it always was when I was in charge of reviews, hiring, and firing.)

Who is this Attorney they "selected"?    none other than Lisa Bloom who admitted to arranging 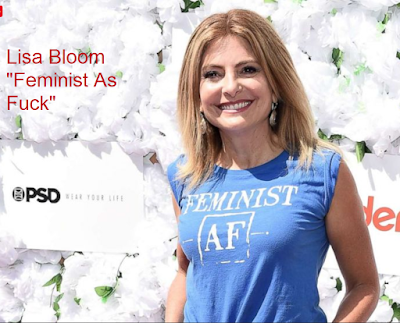 money going to women who she solicited to make allegation of sexual misconduct against Donald Trump and others.   Alleger Jill Harth had her Queens property completed paid off as well as a minor Gofund me page which was used as "deflection" to ignore the much larger mortgage payoff. 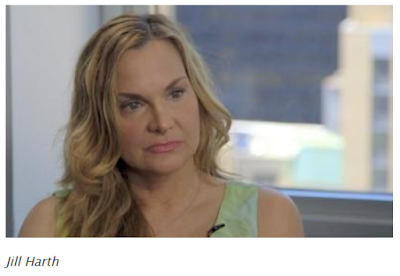 For those that don't know, Snopes is a piece of shit "debunker", but Snopes can't even spin this properly, resorting to "both parties (Dems and Reps) were paying off people to make accusations.....therefore Lisa Bloom or her selected clients should not be look at negatively.    They should be fucking jailed for making shit up, if that was the case, and she should be de-barred, de-powered.

No conflict of interest there.

Any other "accusers" you can think of that look like fake blond Harth?


ZH covered this whole sordid mess in 2017, quite well.
Note though, the ZH headline is very misleading, making it appear that Trump was doing the payoffs.
Just saying.

Anyone with time to dig....I literally must dig, putting in a new asparagus bed, and revamping 5 raised beds.   Clean food!

And just the week before, a former Security chief says Zuckerberg should replace himself with a new CEO?

Anyone with time to dig....I literally must dig, putting in a new asparagus bed, and revamping 5 raised beds.   Clean food! 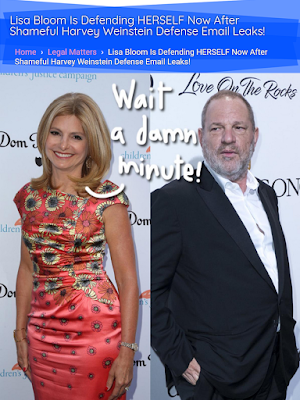 More on Bloom, she was representing Harvey Weinstein for a while.    Even that was a huge controversy in which prior to their "breakup" she was planning on releasing photo of several of the women who were accusing Weinstein, showing them friendly with Weinstein after the supposed "crime" to discredit the women.

I guess pigs come in all shapes and sizes. 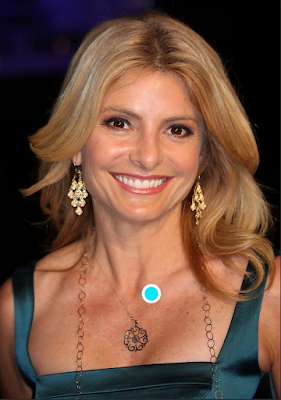