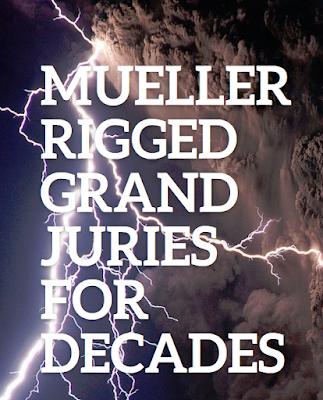 It comes down to witholding of evidence.   If the evidence is available, but it doesnt fit their narrative, they can just disappear the evidence. 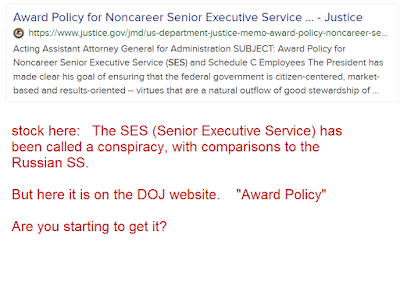 Judge Bryson (Federal Circuit Judge, on FISA, pushed in 1991 for a rewriting of the Grand Jury laws),