Oroville Dam -- When Hussein Gets Indicted, They Will Blow This Dam As the Ultimate FU and FF 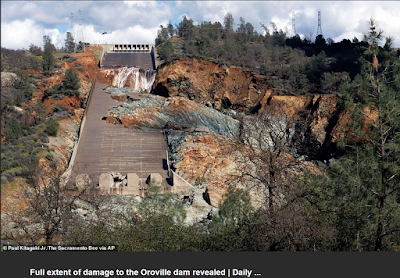 stock here.   After spending a few hours, on the Oroville, it occurred to me that these dams are being managed as poorly and as greedily as old Nuclear Plants.   Indeed, many of these dams were built in the 1960's along with nuclear power.

In particular, from the Fukushima Cam Watchers, after nearby EQ, massive amounts of steam would be seen rising from the ground, proving that there was underground corium, and as it "shaked and baked" (TM), caused new criticalities and huge releases of energy (and radiation).


But DAM IT Jim, I just have to weigh in on Oroville and the related cast of characters.

miss frill at Flying Cuttlefish has often covered Oroville and other dams.
https://flyingcuttlefish.wordpress.com/2019/05/20/oroville-dam-11/

And the source of their recent article, however, FC does MUCH original material, including EQ and Vulcanism research which is one of my top specialties also, I like to do more in the way of prediction than reporting. 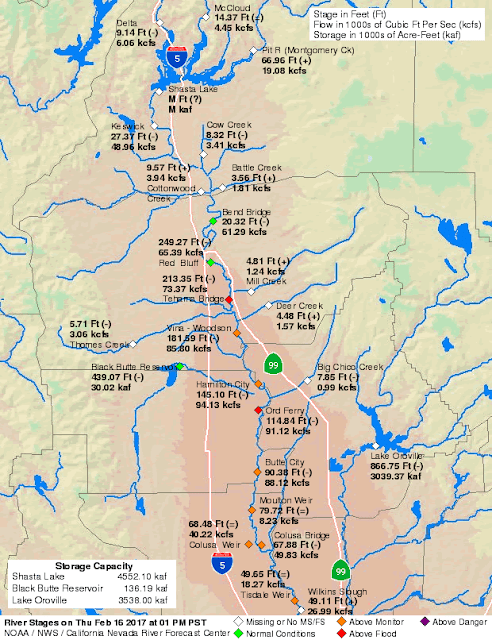