A Muslim of Pakistani Descent, In Britian Is In Charge of Overseeing Extraditition of Assange to USA

No I am not making this up.    This Muslim "made his rise" from nothing to Director Of Homeland Security.    Sajid Javid.     He is described as the first Asian to hold high office in the UK.    Both his parents are from  Pakistan.....Wow, is that "Asian".
methinks they spin too much.


"They" say that they want to make him Prime Minister now the Teresa Mayis out.

Their meme of the Day is that Donald Trump is racist because the UK did not invite Javid  to a dinner when Trump was in town.      Javid has often "condemned Trump" and considers Trump a racist......and he wonders why he didn't get invited to dinner.   Now that is rich.

A Cabinet minister of Muslim descent has condemned Donald Trump for endorsing a “vile, hate-filled racist organisation that hates me” and vowed to keep speaking out.

The Guardian (the Guardian of the Globalist plottings) states that this is Racism (uh, hmmm, I guess Muslim is a race, oh wait, the narrative!!!!) 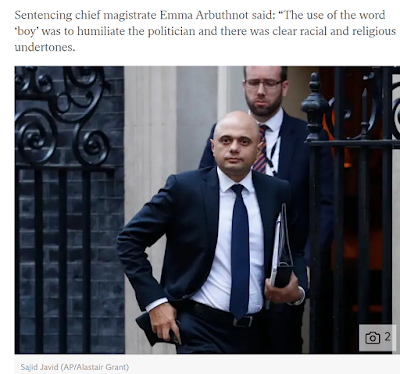 A Tommy Robinson supporter who referred to Javid as "boy" was put in jail for 28 days because the
SJW Magistrate said "boy" implies racial and religious undertones.   Seriously. 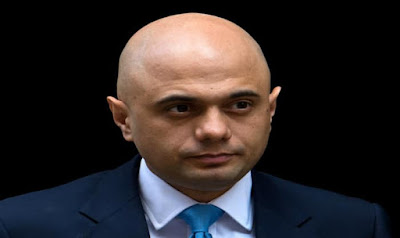 He says his family is Muslim but does not practice Islam, and his wife is Christian?

Now where have I heard that claim before from a mixed race politician whose family is Muslim....oh and also has pointy flying out ears that certainly got him lots of teasing as a kid "and now he has his revenge" 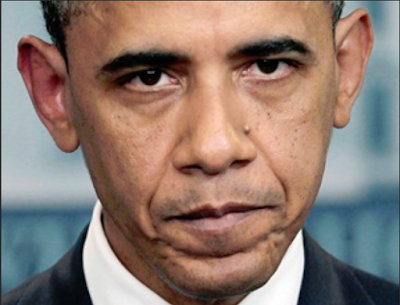 At the British Future event, Javid reiterated his intention to scrap the Conservatives’ long-standing – and never met – official target to limit annual net migration into the UK to the tens of thousands.
“I’ve already said I would not have the target,” he said. “I just think it’s nonsense to set a target that you’re never going to meet. Also it should be led by what you think the country needs, and that changes over time as well.”

And he says "don't worry about the numbers, as long as I am the only one determining the numbers <of immigrants>.
https://www.theguardian.com/politics/2019/jun/07/sajid-javid-make-it-easier-for-overseas-students-to-work-in-uk 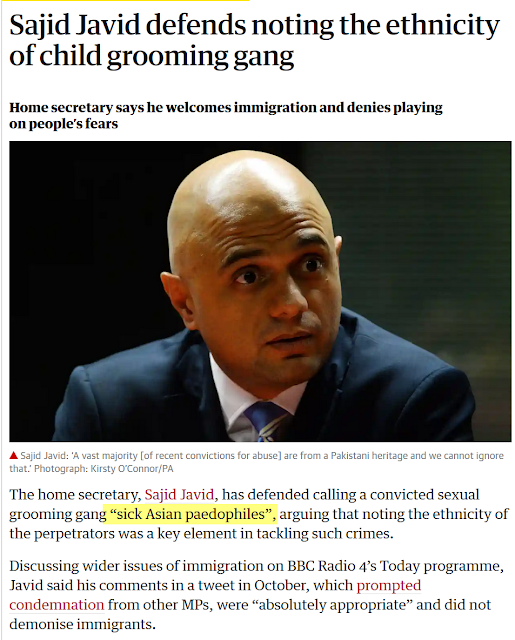 Even though "they" say that Sajid is Asian, it appears that he wants to racially profile the Asians, 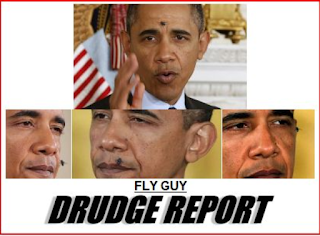 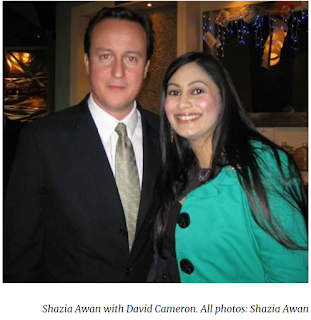 So the Chief of Homeland Security for UK is Pakistani, from a Muslim family.    And here is another Pakistani Muslim named Awan claiming that the Conservative party ----- that they are "Racist" 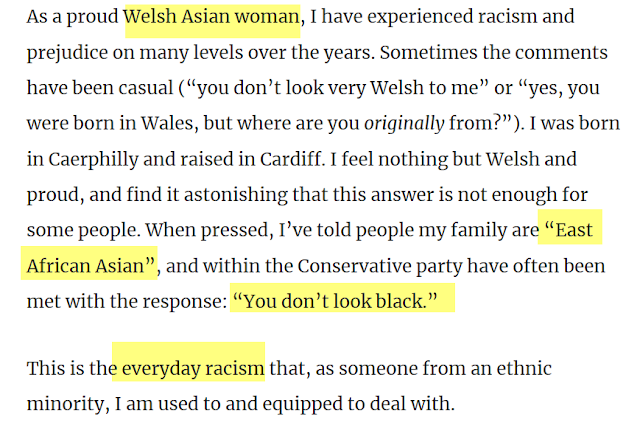 Pakistani, saying that she is "Asian" cozying up to David Cameron.    She also claims that because people ask her what her race is.....

She is also big on remaining in the Globalist EU.   Of course.....

She married an academic, a professor of Political Science, who also took her hyphenated last name.