stock here --- This new game is called "Call the Meme"

At what point does fighting the opposing political party, effectively the same as murdering the President to put someone else in charge?

At what point is it "business as usual" as opposed to sedition or treason.    I think we crossed that line.   When one is paying attention, it is pretty obvious.

It is clear that Obama and his handlers had attempted to subvert the Constitution of the United States by installing a Muslim leaning, black, probably gay, community organizer, with a glib tongue, and a chip on his shoulder from being taunted as a "haole" in Hawaii.   A misfit, going to the most expensive schools on the island of Oahu.

No joke--one of my lawyers in Hawaii was his same year classmate, and described him as a cordial misfit.   The coincidences in my life just accelerate, never end.

Everything that you see presented that makes us look bad, is really just computer generated nonsense.    They won't call it fake news, because that is too obvious.

The other Meme, which plays into this one is that Facebook is actually promoting the Kremlin, and Trump, and working against the DNC. 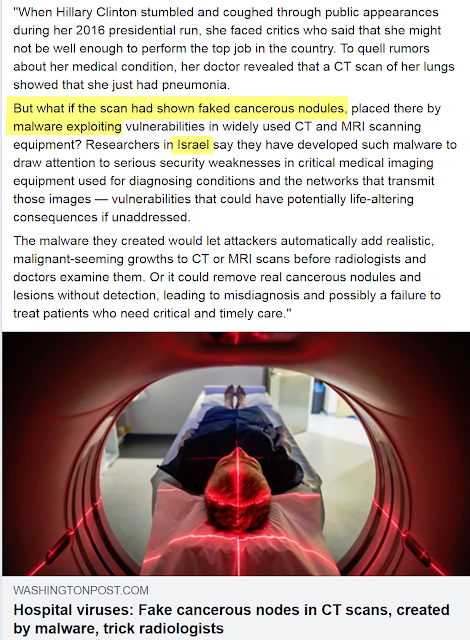 Simple evidence on number two.   When Facebook insisted they would not take down any Pelosi slurring videos, for days on end, the Meme was already clear in my mind.

Next one...this week Obama was on TV stating how he was very  worried about CGI technology that could make him appear to be saying anything, especially from the past record.

Now I am searching for that again and having quite a hard time finding it.

But why would Google start covering up the meme before it was widely spread.....a  "hit and run?"

We will see, they will get more advanced as time goes on and as we call them out.

Then of course, there was the Deep Fake on Zuckerberg, in which....well.....its all part of the "Need for Censorship of the internet"    LETS CALL THAT MEME 3 of this report.
Dumb Fucks (proving my truthfulness)

But it is clear they want to push this meme.   The Zuckerberg DF is still up on FB, and Instagram. 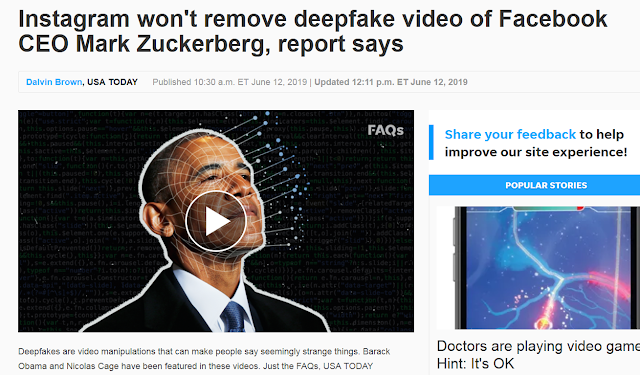