Deep State Will Use More Than FF, They Will Use Violence, Dam Breaks, Police Executions, More Fake "Lynching"

As the Deep State actors get indicted and prosecuted....many will rat out their compatriots, even they are not patriots.

The Google machine, as a detablizing factor for America, is now out in the open.    Can American stomach seeing a "pretty" 40 ish female, with a "good heart" who is willing to totally lie to everyone in order to push her installed narrative of SJW and Socialism....what she has admitted to on film, is sedition.

Will they blow a dam, as distraction?

Will they try to start a War, as distraction? 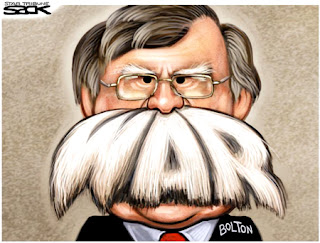 Will they Shake in their Boots with TT Traitor Tremons as Merkel has just done? 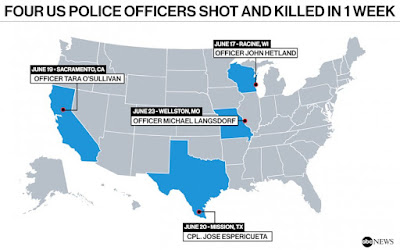 Will they kill cops, execute them, to make cops lash out even more.    Will they renew the BLM
theme that young black men DO NOT HAVE TO listen to police orders!

https://abcnews.go.com/US/execution-missouri-police-officer-amid-deadly-week-police/story?id=63905850&cid=clicksource_4380645_null_hero_hed
Posted by Stock at 2:16 PM