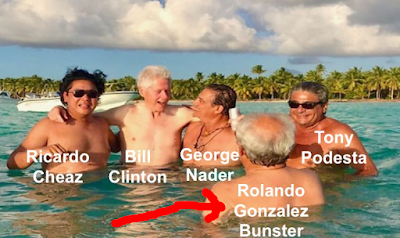 Note for the timeline that Mueller release his report 3-22-2019, note the 322 numbers of the Skull and Bones society.

But MBZ's former adviser has a dark history of child abuse. Nader has used his international visits to import child pornography since at least 1985, according to court testimony from one of his defence attorneys, pled guilty to child pornography charges in 1991 and has been convicted of committing sex acts with 10 underage boys in Europe.

Apparently Nader was not willing or able to rat out Trump enough,on June 4, 2019 he was arrested on child pornography charges, in New York, of course.

Now congress is going to squeeze him to make up some lies about the Trump organization while he faces 15 years in prison, almost a life sentence for him, at the least the remaining good portion of his life.

Ricardo Cheaz sure looks uncomfortable that someone is taking a picture.  Curious who the photographer is. 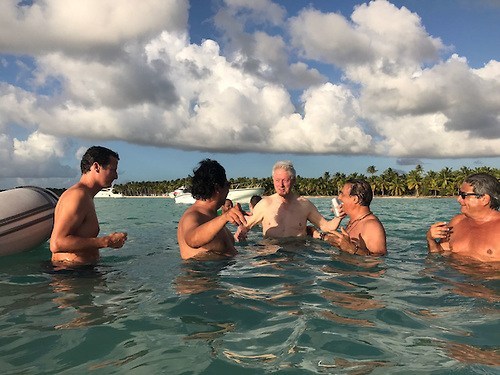