Almost Laughable, CNN Hires John Brennan as a Reporter -- Who Then Brings The Russia Farce Back 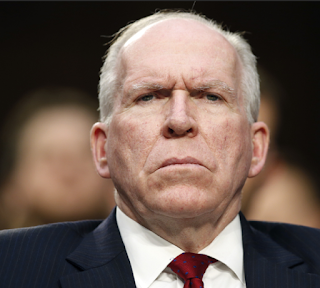 stock here -- I have to admit, I have reached the point of "reality burnout".   Everyday, another story, another incredulous story.  Another shaking ones head, how can that possibly be?

Getting focused on work, and back into photography seems like a good strategy.

McCabe is very actively being investigated for likely charges coming up any day.

Did they hire John Brennan as a way of keeping him out of jail, so that any indictment on Brennan
could be seen as an attack on the media, an attack on "free speech"?

And trotting out the stale, laughable, and disproven Russia narrative


"Donald Trump still does not grasp the seriousness of what it is that [Vladimir] Putin has done," Brennan said, "not only to Ukraine but also the fact that he interfered in our election,


Can anyone look at this man and not see pure arrogance and evil?

Is this not the face of evil? 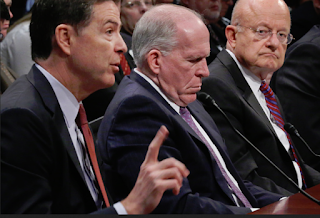 "I don't think it's surprising at all that we continue to hear the sociopathic ramblings of
Mr. Trump claiming that there was this effort to try to prevent him from being elected or to unseat him," he said.
That followed remarks in which Trump criticized Brennan and other former high-ranking officials in intelligence and law enforcement.