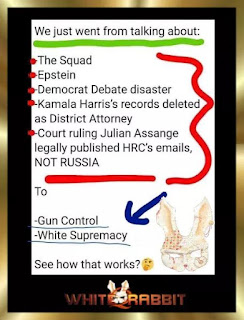 NEW INFO -- 8-7-19 Wexner attempts to distance himself from Epstein after we broke the real story. 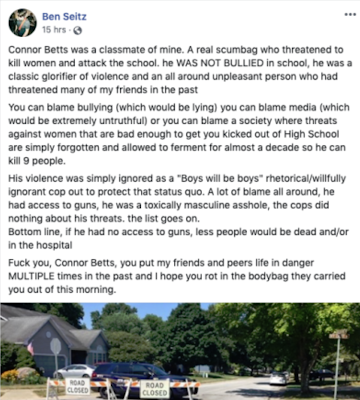