stock here -- Bottom  line first...Deep State is pulling out all the stops, including coordiinating multiple mass murders.   Another aspect to their strategy is to try to prevent having even more of their assets gutted from the intelligence departments, as Dan Coates was recently gutted.

Chris Wray, though, why is he still there at the helm of the FBI.     In the Cesar Sayoc trial which recently concluded, they made it totally clear that the bombs were not bombs, they had no chance of exploding.   Yet Wray went on video at the time claiming that the "bombs" contained "incendiary materials".      At the time I predicted this said material was shredded cardboard.

Strzok - This move to claim an unjustified firing seemed odd.

He set himself up into the limelight -- as charges of Treason loom.

He has the full backing of the Deep State aka Globalists.

stock here -- just a collection of interesting stuff I have collected over the last day or two..... 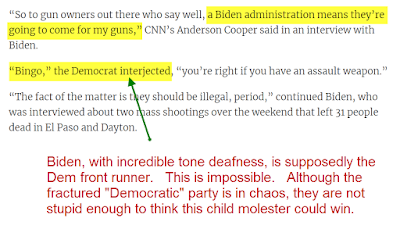 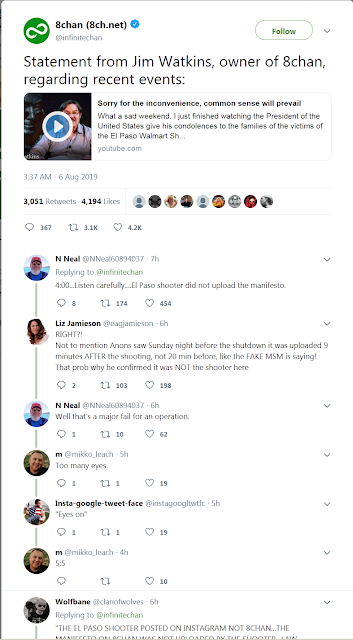 Biden in this interview with talking head "Anderson Cooper" 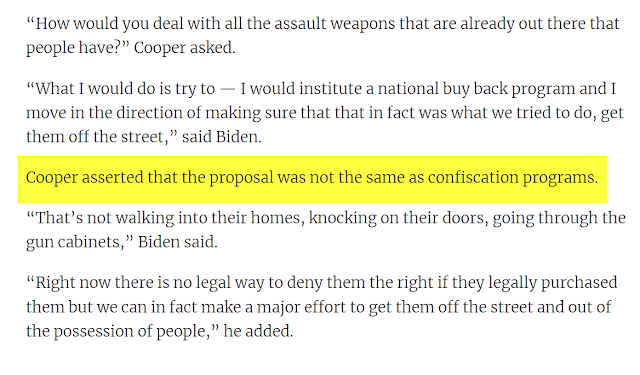 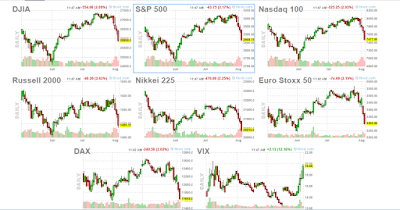 How nice they grouped the criminals together. 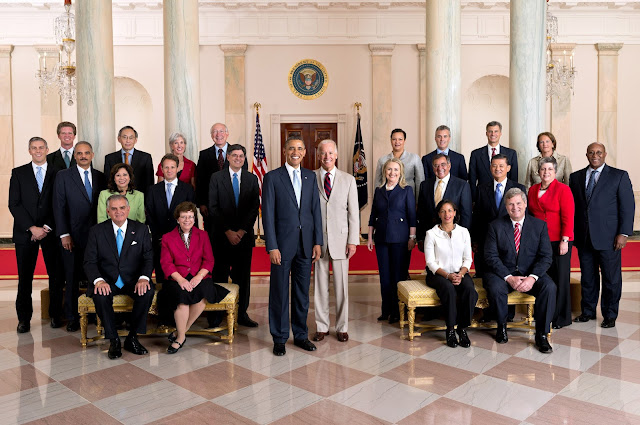 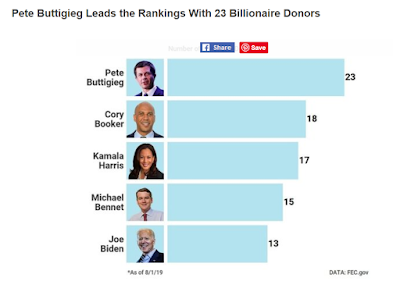 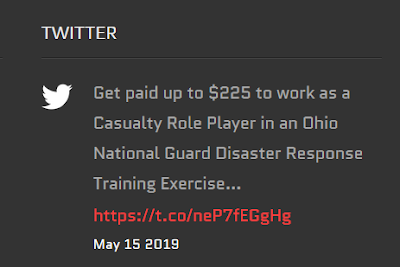 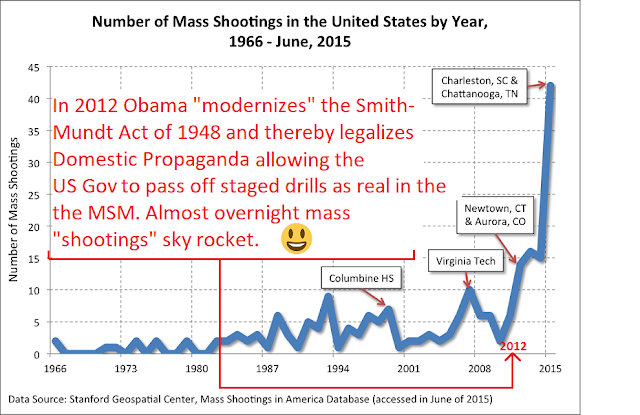