Earth's Magnetic Shield is Half Of Normal, And We Are Getting Blasted With Cosmic Rays (GCRs) 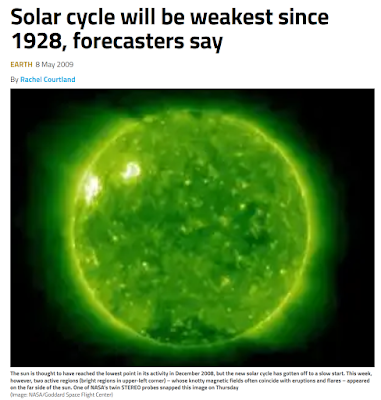 stock here, I finally got quantitative on this.    And it's true.

And the earth's own pole flip/excursion does not help either, it reduces our magnetic shield.

But there are some lies, still.   The lie that Cosmic Rays are higher than ever before.   In fact, they were higher in 2009, which looks like a known record.   And we are just shy of that level now.

We have been flying airplanes longer than we have known about Cosmic Rays.   But when their importance starting to be "obvious", people actually risked their lives to research Cosmic Rays, and some lost their lives....they knew it was this important.

GCRs are like Gamma Radiation from ionizing radiation on earth, except they are much stronger.   A few inches of lead will stop most terrestrial gamma rays, but GCRs can punch miles into the earth.

They can nucleate gases within Magma chambers and start volcanic processes.   (My discovery, BTW, during the 2018 Hawaii Eruption event).

But they also hit humans, just like TGR (Terrestrial Gamma Rays), And although stronger, they are much more likely to just pass through you too.   Unless of course you sucked in some of that 200 tons of uranium that was aerosolized during the Fukushima explosions of reactor 3 (and the covered up explosion of reactor 4).    These super heavy elements act like a powerful magnet catching a metal ball whizzing by.

Anti-oxidants help.   Taking vitamin C pills, and D3 is a must.

I am not convinced she has it 98% correct.   Sexist I guess, LOL