OK I ran out of space in the title.    I was researching to add meat to a hypothesis that an increasing number of fungal infections, including some that are really difficult to treat or some say, respond to NOTHING, have been created by none other than Fukushima Radiation.

Someone very close to me DIED YESTERDAY. from an infection that did not respond to any treatments, it was a fungal growth in the lungs.    She was in Japan (Tokyo) during Fukushima, and did not have the ability to evacuate, although I advised it.  I was not effective enough in my warnings.

So I wanted to see if some fungus like Candida Auris use Chitin in their structures, and it appears that they sure do.

It is interesting that Candida Auris had it's germination in Japan and South Korea, both heavily hit by Fukushima radiation.     The Korean identification was published on June 15th, 2011.

Supposedly, Candida Auris had existed prior to this, the sample from Japan from the ear of a 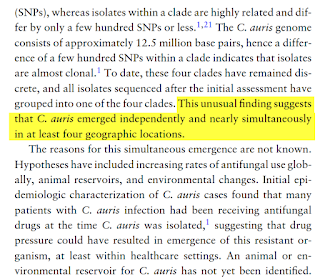 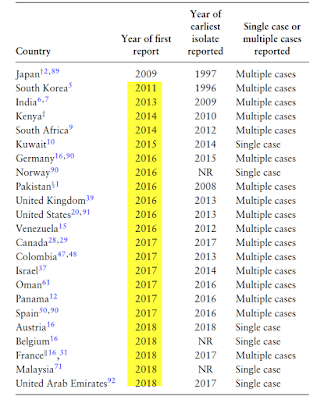 Japanese woman was said to have been taken in 2009.      Was it somehow weaponized, kicked into high gear by the Fukushima radiation releases?


It's suspicious at the very least.   This from Medical Mycology indicates that C Auris was kicked into high gear nearly simultaneously in 4 separate areas, they were slightly different, but remained the same within the geographical area.

With the exception of the one Japanese 2009 "report" ALL the others occurred in 2011 and after. 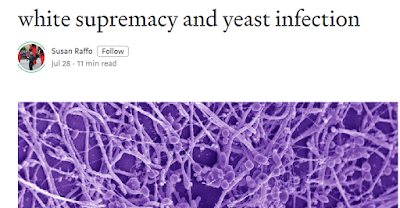 I don't know how to describe the article that started me going on this research.   At first I thought it
was some kind of spoof.   But it was very seriously written, and actually quite well researched as to the "Chitin" aspect in real life.   But as with most arguments that don't hold water, she using a handful of "jumping points" which are simply statements that appear to be backed by other recent prose, but are actually just statements, assertions to be accepted as truth, and then with further "arguments" based off these other statements. 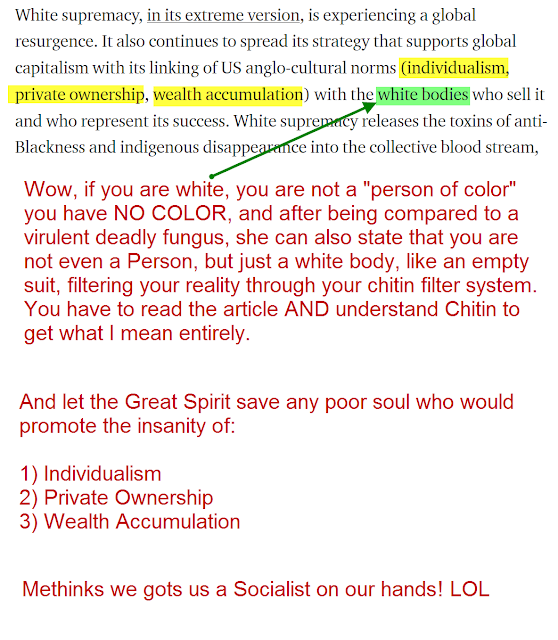 I will send the author this article too, and I will probably get labelled as a white supremacist, and get red flagged for attacking the gay, mixed race, female.

I find the racism within the Raffo article to be extremely distasteful. 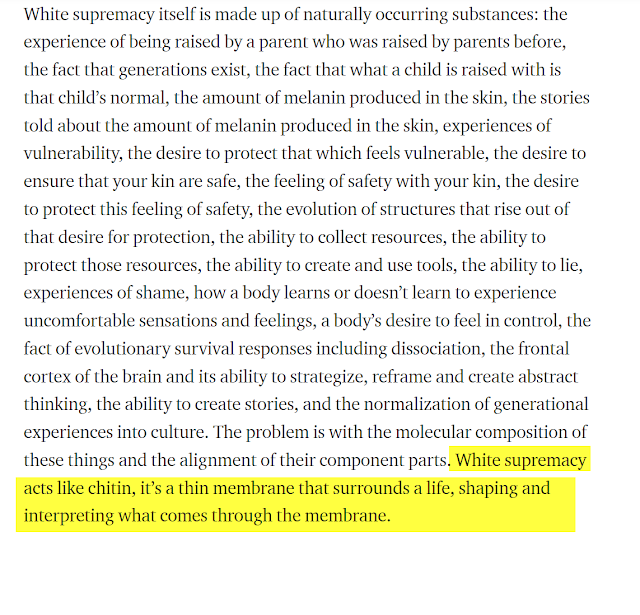