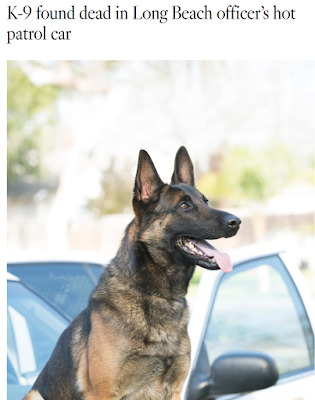 I think people are insane for making threats at all, and especially over social media.   Maybe before, if you made a threat, you would "get a talking to" to see if you were really a threat or a blowhard.

Certainly, there have been many threats against President Trump's life, and I don't know of any single police action, maybe there are some.   I haven't heard of any SWAT teams going in with warrants, though.

There have been 28 such arrests since the
Dayton/El Paso false flags, see CNN list below.     Is this a "pre-emptive" red flag manuever, of "see how well it works"?

methinks the manner in which the police present "the case" is a "lady doth protest too much" scenario.    Like they are already juicing the facts as a pre-emptive push back on such as invasive arrest and confiscation based on "a tip".

And how come not a single picture of this guy can be found on the internet?

He is the last arrest in a series of 29 arrests.

Imagine that....its from Broward County!  The attorney is Arian Fajardo Orshan
She actually seems pretty nice in this video
https://www.youtube.com/watch?v=ychB5NfWt7M


It may dismay some in Miami's elite legal circles, but a divorce court judge with zero federal law enforcement experience is emerging as the front runner for the U.S. attorney’s position in South Florida.


But let's see how it plays out.   It's Long Beach, and seems like crazy stuff continually happens at Long Beach.    Like cops killing their own K9s by negligence.

It's California at least consider that.   It may be a very legitimate "arrest".   Apparently he did have large capacity magazines, which are illegal to own in California (at least that is what their law says, it appears to be contrary to the Constitution of "shall not be infringed")


Since the back to back false flag shootings that temporarily took the focus off of Epstein, or tried to at least, there have been 28 arrests in the USA over threat to commit mass attacks.

As long as the chain of evidence and the data collection and discovery and trial are conducted correctly, I think this can be a good thing.   However, it will be hard to keep liberal judges from improperly enforcing the law, and hard to keep liberal prosecutors from hiding exculpatory evidence.

The nature of the "threat" was not disclosed immediately, but apparently his boss, Imran Ahmed, is the one who turned him in.

He was booked on manufacturing and distributing assault weapons, possession of an assault weapon and making a criminal threat and is being held on $500,000 bail at the Long Beach City Jail, the news release states.

CBS stated that a bit different, can you see the difference?

So it will be interesting to see his "assault weapons", whether they are indeed fully automatic, which is a requirement for an assault weapon.   The classic AR-15 is not an "Assault Rifle" and the AR does not mean Assault Rifle.